A Just Candidate for Regime Change 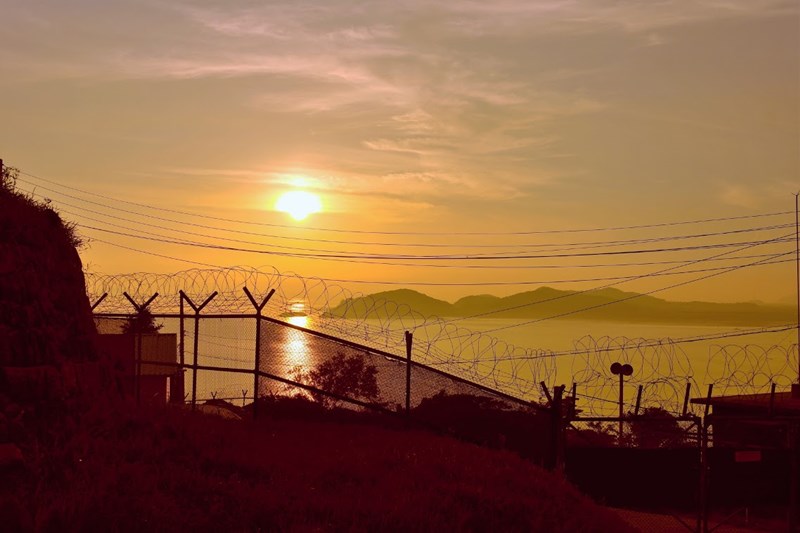 I have no idea what is the best way to deal with North Korea. But I do know this: North Korea is the worst governed place on the planet. The only thing preventing the North Koreans from enjoying the prosperity and freedom enjoyed by the South Koreans is the evil Communist dynasty that rules North Korea by a combination of repression, terror, and lies. If ever there were a just candidate for regime change, it is the monstrous Communist regime in Pyongyang.

Unfortunately, what has kept that regime safe since the end of the Korean War it initiated is its threat to subject the innocent residents of Seoul to a massive, murderous artillery barrage. Now that regime is seeking additional safety by trying to create a credible threat to rain nuclear missiles on the United States. I do not see a way to remove those threats without igniting a conflagration that would kill many innocent Koreans and many of the American servicemen stationed in Korea. For that reason, I hope for a peaceful solution to the current difficulties with North Korea. But if there were a way to remove that regime without igniting such a conflagration, I would welcome it. Anyone who prattles on about how the North Korean government is misunderstood and the like should have his heart examined as well as his head.

Previous PostIs the American Empire Worth the Price?Next PostIf We Erase Our History, Who Are We?