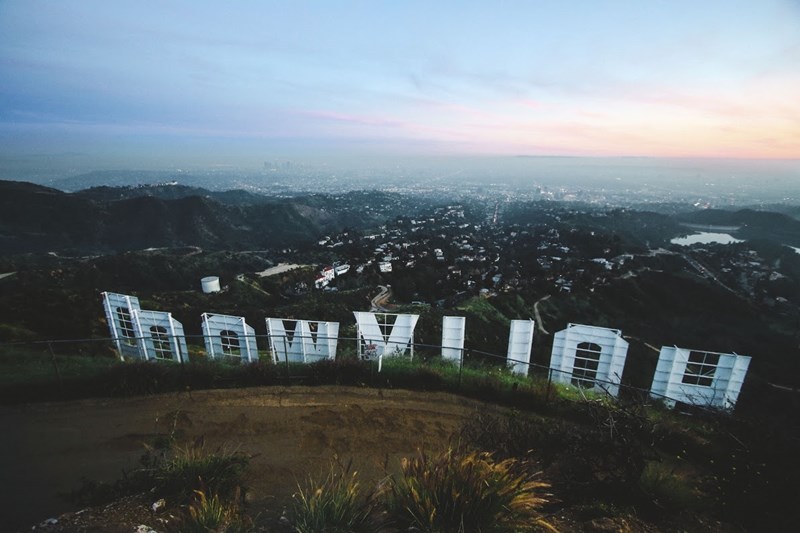 Harvey Weinstein was just expressing his little ol’ self, right? That is what you do, even when it gets you fired, as happened to Weinstein, or suspended, as happened to Jemele Hill at ESPN, or threatened with suspension, as in Jerry Jones’ blunt warning to his Cowboys about “taking a knee.”

The rule-less disorder of modern life spreads like an oil slick. We’re in free-for-all mode. We do our own things. It’s a free country, right?

Not all that free, as Weinstein, the freehanded Hollywood producer, is learning to his cost.

A large figure in an industry largely incapable of making movies for people with IQs over 75, Weinstein got shown the door on Monday for sexual harassment. The New York Times, ah, exposed him, uncovering allegations going back decades, “from actresses as well as former employees of the Weinstein Company and Miramax,” his and his brother’s previous company. He confessed to having caused “a lot of pain” and promised to get help.

“Didn’t,” I said? If you know your movie history, you know there weren’t many things that the likes of Errol Flynn and any number of studio moguls wouldn’t essay for personal gratification. Flynn even wrote about it (My Wicked, Wicked Ways). On the other hand, such as these toiled within a larger cultural understanding that had effects of restraint.

It was a free country: just not in the sense of unbounded license to be (had he been around then) Harvey Weinstein. You could try, but you couldn’t really get by with expressing your little ol’ self whenever you felt like it.

The rules were protective in nature. A woman wasn’t a target; she was a woman. You had to show a little respect. Even if you didn’t show such respect, you were supposed to. And that’s why our social apparatus—woven of inhibitions and feelings for others—worked. At least it worked better than what took its place: free-for-all mode.

You not only don’t have to respect women (supposedly) in the 2010s; you don’t have to mind your employer’s rules for conduct, not in sports and not in a lot else. Want to take a knee? Take it—freedom of speech and all that. You’re a big boy. The owner who made you a fat cat can’t and won’t try to stop you, supposedly. Thus when Jerry Jones warns the Cowboys against using a football game to protest whatever’s on their minds, ESPN’s Jemele Hill rewrites the rules of the sports-commentary business to urge a boycott of Jones’ advertisers. Hill got suspended—a week after being warned against vocalizing other controversial views.

Norm-less personal “commentary” isn’t necessarily dangerous to the social order, what’s left of it. However, the idea of a personal right to treat others any old way—the Weinstein way—undermines fundamental human relationships. (It can be noted that a pre-presidential Donald Trump joked about his own alleged propensity for doing things the Weinstein way. We must hope, without too much confidence, that this was just talk.)

A society without behavioral norms based on natural-law understandings of justice and virtue risks perpetual conflict. To act without so much as a by-your-leave from anyone is to commit idiocy: Do things thus, and sooner or later you collide with others acting on the same principle. Who wins in such a case? The one with more firepower wins: often firepower in the literal, rat-a-tat-tat-tat sense.

The reconstruction of norms and standards is the great unfulfilled task of our time. Someone should make a movie about it. Maybe the late Weinstein—vocationally late, I mean—would like to try his hand.