Fire Bell in the Night for the Ayatollah 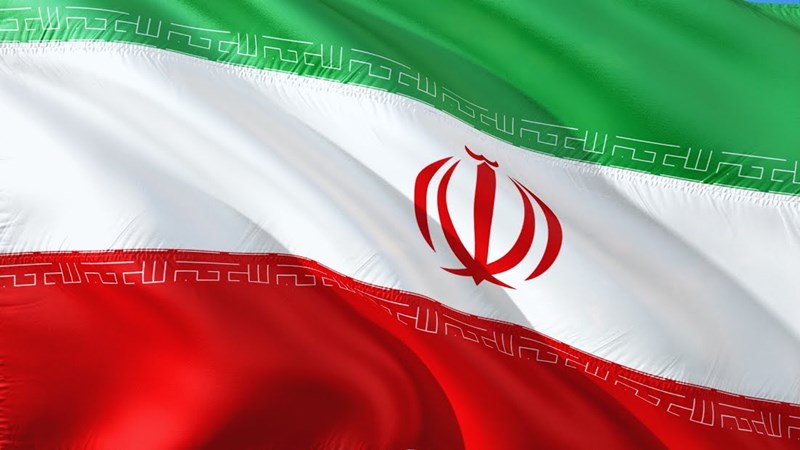 As tens of thousands marched in the streets of Tehran on Wednesday in support of the regime, the head of the Revolutionary Guard Corps assured Iranians the “sedition” had been defeated.

Maj. Gen. Mohammad Ali Jafari is whistling past the graveyard.

The protests that broke out a week ago and spread and became riots are a fire bell in the night for the Islamic Republic.

The protesters denounced President Hassan Rouhani, re-elected last year with 57 percent of the vote, for failing to curb inflation or deliver the benefits he promised when Iran signed the nuclear deal.

Supreme Leader Ayatollah Ali Khamenei, commander in chief and head of state, in power three decades, was also denounced, as were Iran’s interventions in wars in Iraq, Syria, Lebanon, Gaza and Yemen.

In 2009, the uprising of millions in Tehran was driven by middle-class rage over an election stolen by the populist President Mahmoud Ahmadinejad. This past week’s protests began in the working class, in what might be called Iran’s “fly-over country.”

The protesters were Red State and Tea Party types, demanding their own version of “Come Home, Iran” and “Iran First!”

The charge against Rouhani is that he has failed to deliver the good times promised. Against the ayatollah and the mullahs, the charge is that what they have delivered—power and wealth to the clerics, social repression, foreign wars—are not what the Iranian people want.

The greater long-term threat of the protests is to the Islamic regime.

For if the protests are about people being denied the freedom and material goods the young enjoy in the West, the protesters are demanding what theocracies do not deliver. How could the ayatollah and the mullahs, who restrict freedom by divine law, accept democratic freedoms without imperiling their own theological dictatorship?

How could the Republican Guard surrender its slice of the Iranian economy and end its foreign interventions without imperiling its reason for being—to protect and promote the Iranian Islamic revolution?

Half of Iran’s population is 31 or younger. This new generation was not even born until a decade after the Revolution that overthrew the Shah.

How does a clerical regime speak to a people, 40 million of whom have smartphones connecting them to an outside world where they can see the freedom and prosperity they seek, but their government cannot or will not deliver?

The protesters are also telling Rouhani’s “reformers,” in power now for five years, that they, too, have failed.

Rouhani’s dilemma? To grow Iran’s economy and improve the quality of life, he needs more foreign investment and more consumer goods. Yet any surge in material prosperity Rouhani delivers is certain to undermine the religious faith undergirding the theocratic regime.

And as any transfer of power to the elected regime has to come at the expense of the clerics and the Guard, Rouhani is not likely to get that power.

Thus, he and his government are likely to continue to fail.

Bottom line: The Islamic Republic of Iran was not established to create a materially prosperous and socially free society, because, in the ayatollah’s theology, such societies, like the USA, are of the devil and corruptive of the people.

And Iranian hard-liners, clerical and military, are not going to permit protests demanding Western freedom and material goods, to cause them to commit what they believe would be ideological suicide.

Yet the U.S. and President Trump also face a dilemma.

If as Trump says, we wish the Iranian people well, how do we justify scraping the nuclear deal in which Iranians have placed so much hope, and reimposing the sanctions that will restore the hardships of yesterday?

Will we urge the Iranians to rise up and overthrow their regime, as we did the Hungarians in 1956, which resulted in their massacre by Soviet tanks sent into Budapest? Ike’s response: He sent Vice President Nixon to greet the surviving Hungarian patriots fleeing across the Andau Bridge into Austria.

After Desert Storm in 1991, George H.W. Bush urged Iraqis to rise up against Saddam Hussein. When the Shiites did rise up, they, too, were massacred, as our Army from Desert Storm stood by in Kuwait.

If there is an Iranian uprising and it results in a Tiananmen Square slaughter in Tehran, do we really want the U.S., which would not likely intervene to save the patriots, held morally accountable?

The Iranian protests suggest that the Islamic Revolution, after 40 years, is failing the rising generation. It is hard to see how this is not ominous news for the Iranian regime.

We need not go to war with them. Time will take care of them, too.