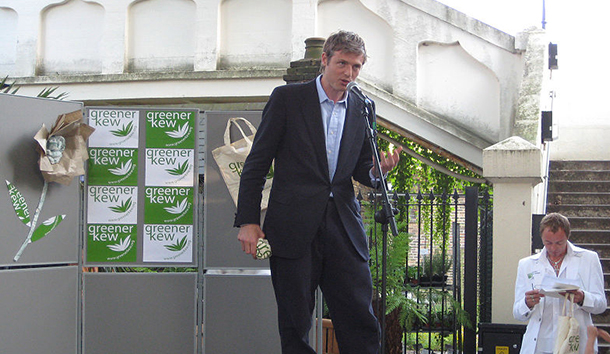 They are now sweeping up the confetti from the drive, whence Theresa May departed on her honeymoon. It is over. The Prime Minister is now encountering some of the more recalcitrant facts of life, which start with Heathrow. The Government has now announced its green light for Heathrow expansion, which will incur huge opposition from within the Conservative Party and beyond. Two Cabinet members, Boris Johnson and Justine Greening, are campaigning against: their constituencies are Putney and Uxbridge, both flight path townships. The big one is Zac Goldsmith, MP for Richmond Park.

Three things must ye know of Zac Goldsmith. 1) He is immensely rich. 2) He is highly principled, above all for the Green cause. 3) Richmond loves him, and is in the flight path. Zac has now told his constituency Chairman that he will resign as MP and stand again—presumably, as an Independent. He will win at a canter, beating the official Conservative candidate. Heathrow is one of those issues that go on and on, burning away whatever moves the Government makes. To me, this is the first serious mistake that Theresa May has made.