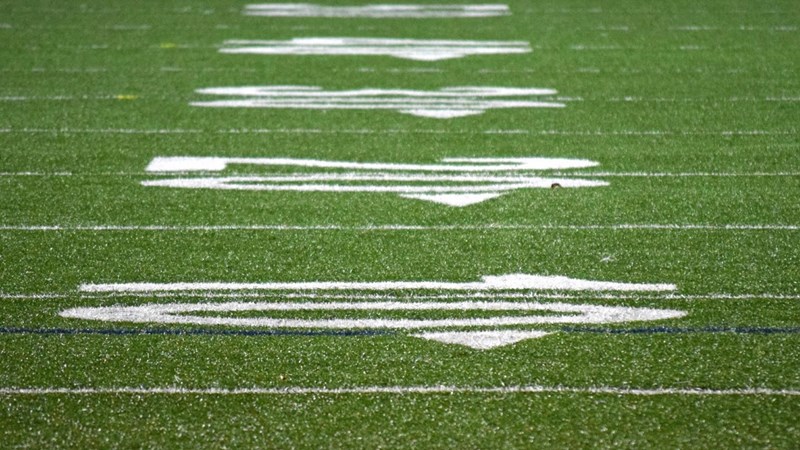 Are we a nation or a holding room for fifth-grade showoffs? The uninhibited juvenility that goes on all around us, dawn to dusk, makes heads spin in wonderment.

That overcompensated athletes famous for neither moral nor historical understanding can reduce the nation to fingernail-chewing is the first worrying sign.

Are we supposed to treat the Pittsburgh Steelers like the members of the Philadelphia Constitutional Convention—visionaries, keepers of the national conscience? Does free speech today mean telling Francis Scott Key to take a hike?

Democratic political philosophy used to contemplate the achievement of social consensus. You brought together people who theoretically listened to each other, however angrily, however indignantly. We didn’t have multimillion-dollar athletes back then, of course: self-appointed to preach, due to their talent for outrunning each other. Wow, some of these guys can even catch a football in the air!

Supposedly all the football fussbudgeting takes place in furtherance of racial justice. The two strands are hard to connect—kneeling, on the one hand, when “Oh, say, can you see” commences (or in the Steelers’ case, hiding out till the singing stops) and, on the other hand, winning for all races equal respect on equal terms. You could say the players are praying. But that’s not likely. God works mainly through the heart, less often through the forward pass. There seems much less of religious reverence in Sunday’s boycott than of sheer exhibitionism. Donald Trump’s gift for self-advertisement actually was mild by comparison, save when, in blasting the players, he unveiled the monosyllables for which “S.O.B.” usually stands.

Actually, no one should expect to prevail in these modern exchanges of viewpoint. The purpose of our exchanges—as with cursing long-dead Christopher Columbus, burning a U.S. flag or yelling hateful slurs alongside the Westboro Baptist Church—isn’t reconciliation. And it sure isn’t peace. It’s ideological preening. “Whee, everybody, look at me! I’m wonderful (and you’re not)! I love justice (and you don’t)! I’m a saint (and you’re a Nazi)!”

Thus we conduct our affairs these days: one more legacy of the great unbuttoning that commenced half a century ago, when the age of the insult began, the age of proof-free assertion. A number of old coots still standing looked on in dismay at the time. They could see, I assure you, what was coming—a fretful, tear-it-down time when you don’t have to know what you’re talking about in order to win praise because of it.

Racial divisions—exemplified by last Sunday’s star-spangled kneel-in—have intensified since loud-louder-loudest became our rhetorical mode. The media find racial relations in a sorry state they rarely scruple to blame on the country’s white majority. Witness the witless furor over Confederate statues, whose removal, were it to be accomplished, would accomplish zero in terms of providing blacks with better schools and job opportunities.

The habits of 50 years don’t encourage the examination of outcomes in terms of means. Yelling, claiming, asserting—that’s the real point. “Hit ’em again! Hit ’em again! Harder, harder,” as football cheerleaders in a more naive time used to exhort, when prowess in performance on the field—not zeal in social reformation—was what you expected of a football team. Power then meant the overcoming, according to predetermined rules, of an opponent equally mindful of the rules. Power in this time of ours means intimidation and the attempted shaming of those we judge to sponsor evil creeds and deeds. Yes, and we’re right! And again, we say it! You’re wrong!

Wonderful way to conduct a sport, wouldn’t you say, not to mention run a country of 300 million souls brought up ignorant of their moral debt to the Pittsburgh Steelers et al.