Roy Moore and the Augean Stables 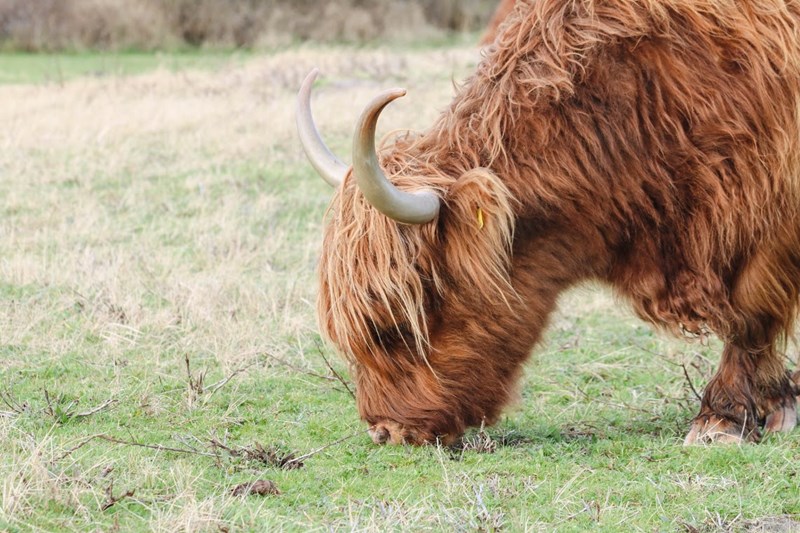 We were going to have this conversation one of these days—if you consider a barrage of claims, assertions, denials and calls for resignation a conversation.

We were going to find ourselves tied in knots eventually over matters plucked from a traditional moral matrix and handed over for consideration to you and me and her and him and them and everybody in the world, qualified or otherwise.

Qualified? Say, what’s that to do with anything? We’re all our own judges of what goes and what doesn’t: “we” meaning especially Roy Moore right now, but also Donald Trump, the Clintons, Bill O’Reilly, Louis C.K., Kevin Spacey, Harvey Weinstein, Steve Bannon, the NFL’s take-a-knee crowd, on and on.

The ongoing erosion of norms and standards leaves us adrift, deciding for ourselves what works and what doesn’t—sometimes hitting the mark, just as often missing it. The resulting messes the media exhibit and volunteer to clean up; e.g., what about a senatorial candidate with a past fixation on teenagers?

The more we hear about Moore the wilder the matter sounds. “Didn’t the boy have no fetching up?” we Red State Americans would once have asked. How about internal checks—alarm mechanisms that go “brrt” when temptation arises in the heart and other, shall we say, anatomical regions? Had he none of these? He had a West Point education: “Duty, Honor, Country,” and all that. It might have deterred the weird behavior in which, by unrefuted accounts, he is alleged to have indulged with teenage girls.

Was not the basic trouble that, by Moore’s time, the old rules no longer held, no longer exercised their jurisdiction—however tenuous—over human relationships? Was the trouble not that people, in alarming degree, had forgotten the degree to which rules were expected to hold sway over behavior?

You didn’t necessarily do what you wanted to. Because you shouldn’t have. You were to ask first. Such was the bread and milk by which society hoped a majority, perhaps just the barest, might be nourished.

The task of obtaining general acceptance of moral basics is arduous at the most settled of times: all the harder after a hundred years of exploding belief in the right to do your own thing, set your own boundaries. Things formerly judged “unseemly”—such as hitting on teenagers—became in our time matters of personal right.

The me-first ethic and its consequences have come to dominate front pages and website comment sections—about Moore, the president, Weinstein and so on. Small wonder. If fun is life’s purpose, why not help to yourself to it—at least until you’re found out and have to show some becoming sense of shame? It seems even our leaders—maybe especially our leaders—claim entitlement to do as they will.

What to do in this context is the question. What about senatorial candidate Roy Moore, for instance, who, discussing the Ten Commandments, declared, “Many of the young criminals whom I had to prosecute would not have committed criminal acts if they had been taught these rules as children”?

We must recognize that it was not Roy Moore, Donald Trump, Bill Clinton, Harvey Weinstein or Kevin Spacey who invented that which we came a few decades back to call moral permissiveness. None of them wears a medal for suppressing it, either—for reining in private urges in the interest of, oh, I don’t know, right behavior, or in consideration for the personal dignity of others.

We’re where we are. That’s the problem, because the place we have made for ourselves by dismissing notions of personal obligation and restraint isn’t pretty. There’s no mucking out the Augean stables merely by pointing to their condition on the front page of the Washington Post or engaging a special counsel to investigate.

The proper starting point is that of noticing. If we still need help with that endeavor, I can’t tell you why.