The Return of ‘Fellow Feeling’ 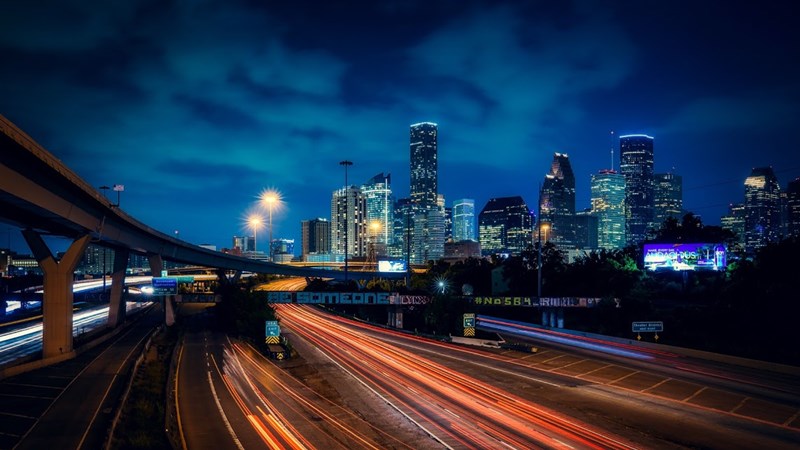 You might say it has not been much of a month for the human race. I might myself contend that signs of life float on the flooded streets of Houston, Texas. People are acting the way people used to act, back before we were all required, seemingly, to stake out a political position and hate those dumb enough not to share it with us.

People, in short, have been helping each other out. The reason used to be called “fellow feeling,” the attitude of sympathy or empathy: the dropping of a tear, the extension of a hand to another in need of it. The embedded attitudes of the human race are on display in Houston, unmarred, mostly, by the garish brand of politics we take for normal in the early 21st century.

The Dallas Morning News tells of a pickup driver with “a boat and supplies and a determination to help. It was a scene that played out across the Houston area Sunday, as residents using boats, rafts and anything else that floated turned into rescuers.” The driver in question had covered 75 miles to see what he could do. He said, according to the Dallas Morning News, “he wanted to help because people gave him a hand when he experienced a hard time earlier in his life.” It was payback time.

Whether in payback mode or merely acting under a generalized sense of obligation, volunteer rescuers poured, so to speak, into Houston streets, looking for challenges they quickly found. It was a little like Dunkirk during World War II—the miraculous and deservedly legendary rescue of trapped British and French soldiers from a French beach by civilian craft of every description: large, small, tiny, minuscule, the rescuers drawn to the task by a remarkable sense of duty. Their country’s soldiers, plus allies, were in peril. That was it: the whole rationale for setting out in defiance of German air power. The whole prospect was as uncertain as it was dangerous. And yet it worked.

Three hundred thousand soldiers escaped, in large measure due to the totally unofficial yet relentlessly willing—and efficient—help from British civilians. One of 2017’s major movies, still making the theater rounds, tells the story grippingly, unsentimentally and, one might add, humanly.

The human animal is a funny animal: brave, cowardly, argumentative, placid, concerned, indifferent—often all at the same time. The human animal requires no artificial stimulus, no Twitter bursts. A sense of right, a sense of wrong, a sense of must, a sense of mustn’t—this is what guides, directs and steers. It is called, for lack of a better phrase, the natural law: the law written on the heart, unrepealable by circumstances, for all the distractions and rabbit trails down which events and mundane concerns may lead it.

A sense has been growing in latter times, fed by media frenzies (witness the coverage of Charlottesville), that something has gone badly wrong with our natures; that we are not the same as we once were. Rather than care for others and their concerns, we call them names or punch them out. No compromise on issues! “Shut up,” we cry. “You’re wrong! We’re right!”

I have just the sense that my fellow Texans, in their boats, large or small, plying the streets of Houston, administer no political tests, demand no factional oaths of loyalty; they are too human for that, my sense of the matter tells me.

No one is better off for the horrors of Houston, Texas, in August 2017, least of all the people of Houston. These same people do us anyway an unexpected service: They remind us of what counts in life—which is not, if I am right, identical to what the loudest screamers think it is. It is something finer in the end—something we may not have lost, despite all our justified fears and apprehensions.