The Times Rides to Mueller’s Rescue 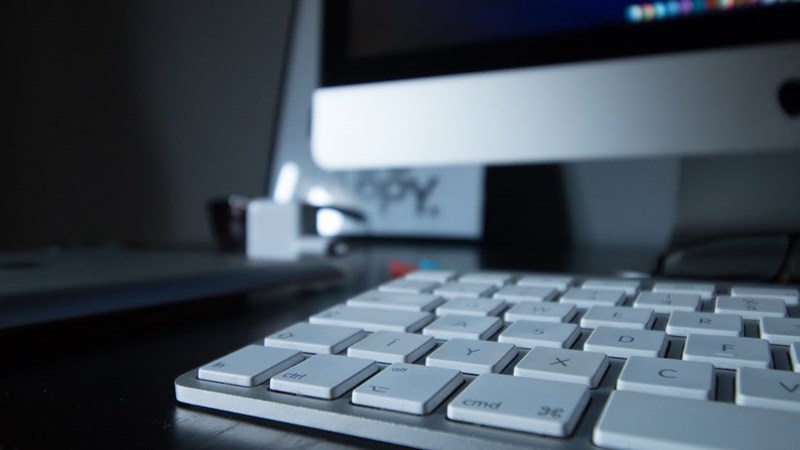 What caused the FBI to open a counterintelligence investigation into the Trump campaign in July 2016, which evolved into the criminal investigation that is said today to imperil the Trump presidency?

As James Comey’s FBI and Special Counsel Robert Mueller have, for 18 months, failed to prove Donald Trump’s “collusion” with the Kremlin, what was it, in mid-2016, that justified starting this investigation?

What was the basis for the belief Trump was colluding, that he was the Manchurian candidate of Vladimir Putin? What evidence did the FBI cite to get FISA court warrants to surveil and wiretap Trump’s team?

Republican congressmen have for months been demanding answers to these questions. And, as Mueller’s men have stonewalled, suspicions have arisen that this investigation was, from the outset, a politicized operation to take down Trump.

Feeding those suspicions has been the proven anti-Trump bias of investigators. Also, wiretap warrants of Trump’s team are said to have been issued on the basis of a “dirty dossier” that was floating around town in 2016—but which mainstream media refused to publish as they could not validate its lurid allegations.

Who produced the dossier?

Ex-British spy Christopher Steele, whose dirt was delivered by ex-Kremlin agents. And Steele was himself a hireling of Fusion GPS, the oppo research outfit enlisted and paid by the Clinton campaign and DNC.

Yet, if Steele’s dossier is a farrago of falsehoods and fake news, and the dossier’s contents were used to justify warrants for wiretaps on Trump associates, Mueller has a problem.

Prosecutions his team brings could be contaminated by what the FBI did, leaving his investigation discredited.

Fortunately, all this was cleared up for us New Year’s Eve by a major revelation in the New York Times. Top headline on page one:

The story that followed correctly framed the crucial question:

“What so alarmed American officials to provoke the FBI to open a counterintelligence investigation of the Trump campaign months before the presidential election?”

The Times then gave us the answer we have been looking for:

“It was not, as Trump and other politicians have alleged, a dossier compiled by a former British spy hired by a rival campaign. Instead it was firsthand information from one of America’s closest intelligence allies.”

The ally: Australia, whose ambassador to Britain was in an “upscale London Bar” in the West End in May 2016, drinking with a sloshed George Papadopoulos, who had ties to the Trump campaign and who informed the diplomat that Russia had dirt on Hillary Clinton.

Papadopoulos had reportedly been told in April that Russia had access to Clinton’s emails.

Thus, when the DNC and John Podesta emails were splashed all over the U.S. press in June, Amb. Alexander Downer, recalling his conversation with Papadopoulos, informed his government, which has excellent ties to U.S. intelligence, and the FBI took it from there.

The Times‘ story pounds home this version of events:

“The hacking and the revelation that a member of the Trump campaign may have had inside information about it were driving factors that led the FBI to open an investigation in July 2016 into Russian attempts to disrupt the election and whether any of Trump’s associates conspired.”

This, the Times assures us, “answers one of the lingering mysteries of the past year.”

But if Papadopoulos’s drunken babbling to the Aussie ambassador triggered the investigation in July 2016, why was George not interviewed by the FBI until January 2017?

According to the Times, an FBI agent in Rome had been told by Steele in June 2016 what he had learned from the Russians.

And Steele was interviewed by the FBI in October 2016.

If Papadopoulos triggered the investigation, why the seeming FBI disinterest in him—as compared to Steele?

Yet another major question remains unanswered.

If, as the Times writes, the FBI was looking “into Russian attempts to disrupt the elections,” why did the FBI not open an investigation into the KGB roots of the Steele dossier that was written to destroy the Republican candidate, Donald Trump?

If Trump’s alleged “collusion” with Putin to damage Clinton was worthy of an all-out FBI investigation, why did the Clinton-DNC scheme to tie Trump to Russian prostitutes, using British spies and former KGB agents, not merit an FBI investigation?

Why was there less concern about the Clinton campaign’s ties to Russian agents, than to Trumpian “collusion” that is yet unproven?

Consider what the British spy Steele and his former KGB/FSB comrades accomplished:

They have kept alive a special counsel’s investigation that has divided our country, imperiled the FBI’s reputation, preoccupied and damaged a president, and partially paralyzed the U.S. government.

Putin must be marveling at the astonishing success of his old comrades from KGB days, who could pull off an intelligence coup like this and so cripple the superpower that won the Cold War.