A Conservative Case for Open Borders? 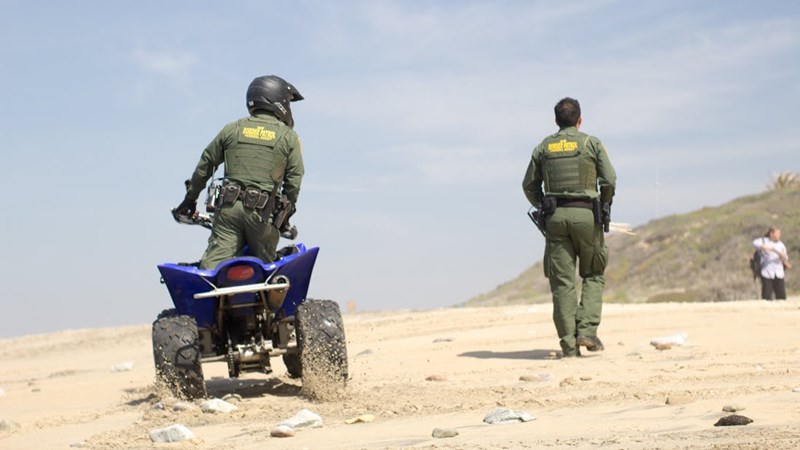 As I write this, the federal government remains “shut down” because congressional Democrats have committed themselves en masse to open borders. The Democrats know that they can secure congressional approval of President Obama’s unilateral DACA amnesty if they give President Trump funding for a wall on our southern border. But the Democrats are unwilling to agree to a wall, or any other measure designed to effectively control the illegal immigration that has brought, according to a new study, over 22 million illegal immigrants to this country.

In taking this stand, the Democrats have many philosophical allies among self-professed conservatives. Among these is Bradley Birzer, the president of the American Ideas Institute, the publisher of The American Conservative. According to Birzer, “the best of western thinkers have considered political borders a form of selfish insanity and a violation of the dignity of the human person.” In reaching this conclusion, Birzer ignores  a great deal of contrary evidence going back to Pericles’ support for a law restricting Athenian citizenship to children born of two Athenian parents. But there is no doubt that Birzer speaks for many of those on the right who remain resolutely opposed to Trump and his agenda.

But conservative support for open borders makes little sense in contemporary America. At its foundation, conservatism represents an aversion to radical change. There is no question that the demographic transformation brought about by the mass immigration ushered in by the Immigration Act of 1965 and the decades long refusal to curtail illegal immigration has already brought radical change to America. And refusing to take steps now to restrict further mass immigration promises continued radical change. It makes little sense to claim to uphold Burkean conservatism, as Birzer does, while remaining blithely indifferent toward the radical transformation of America that has been brought about by government policy on immigration.

Then there is the matter of practical politics. Without post-1965 immigration, the Democrats would be the minority party. Because of post-1965 immigration, the Democrats have a stranglehold on states that used to lean Republican in presidential races, such as California, and on states that used to be quite competitive between the two major parties, such as Illinois. Democratic strategists openly hope that continued mass immigration will turn Texas Democratic and will also break the Republican lock on the South. In other words, Democrats can see what continued mass immigration means for the future of conservative politics in America. The question remains, though, why Birzer and his allies can’t see what a continuation of open borders will mean for all the other causes they claim to champion.

Previous PostA US-Turkish Clash in Syria?Next PostIs Democracy on the Way Down?