Is Democracy on the Way Down? 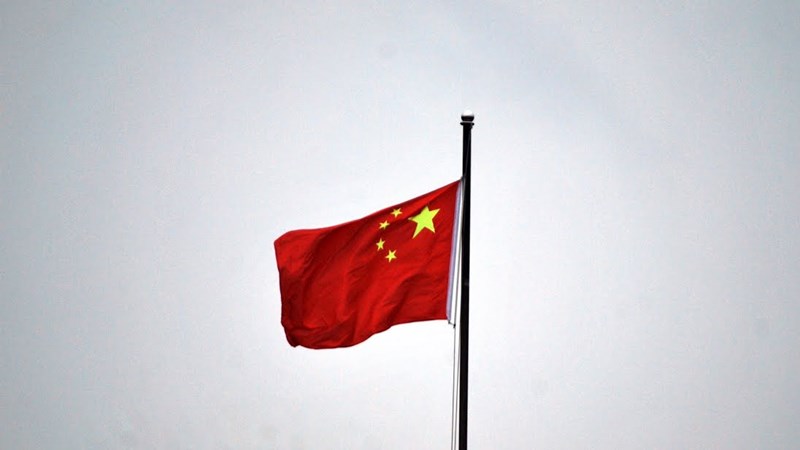 “The Western democratic system is hailed by the developed world as near perfect and the most superior political system to run a country,” mocked China’s official new agency.

“However, what’s happening in the United States today will make more people worldwide reflect on the viability and legitimacy of such a chaotic political system.”

There is a worldwide audience for what Beijing had to say about the shutdown of the U.S. government, for there is truth in it.

According to Freedom House, democracy has been in decline for a dozen years. Less and less do nations look to the world’s greatest democracy, the United States, as a model of the system to best preserve and protect what is most precious to them.

China may be a single-party Communist state that restricts freedom of speech, religion and the press, the defining marks of democracy. Yet Beijing has delivered what makes the Chinese people proud—a superpower nation to rival the mighty United States.

Chinese citizens appear willing to pay, in restricted freedoms, the price of national greatness no modern Chinese generation had ever known.

The same appears true of the Russian people.

After the humiliation of the Boris Yeltsin era, Russians rallied to Vladimir Putin, an autocrat 18 years in power, for having retrieved Crimea and restored Russia to a great power that can stand up to the Americans.

To preserve their national character and identity, all have chosen to refuse refugees from Africa and the Middle East. And if this does not comport with the liberal democratic values of the EU, so be it.

President Emmanuel Macron said Sunday that if the French had voted at the time Britain did, for Brexit, France, too, might have voted to get out of the European Union.

Why? One reason, and, no, it’s not the economy, stupid.

It is the tribe. As the English wished to remain English, and voted to regain control of their borders, so the French wish to remain who they were and are—whether ruled by a Louis XIV, Napoleon, General de Gaulle or the Fifth Republic.

In these countries, the common denominator is that the nation comes first, and that political system is best which best protects and preserves the unique character of the nation.

Recall. Donald Trump was not elected because he promised to make America more democratic, but to “make America great again.”

As for the sacred First Amendment right to democratic protest, Trump got a roaring ovation for declaring that NFL players who “take a knee” during the national anthem should be kicked off the field and off the team.

Circling back to the government shutdown, what, at root, was that all about, if not national identity.

The Democrats who refused to vote to keep the government open did not object to anything in the Republican bill. They objected to what was not in the bill: amnesty for the illegal immigrants known as “dreamers.” It was all about who gets to become an American.

And what is the divisive issue of “open borders” immigration all about, if not the future ethnic composition of the United States?

Consider a few of the issues that have convulsed our country in recent months. White cops. The NFL players’ protests. Desecration and removal of statues of Columbus, Lee, Jackson. The Charlottesville battle of antifa versus the “alt-right.” The “s—hole countries” crack of the president. The weeklong TV tirade of rants against the “racist” Trump.

Are they not all really issues of race, culture and identity?

On campuses, leftist students and faculty protest the presence of right-wing speakers, whom they identify as fascists, racists and homophobes. To radicals, there is no right to preach hate, as they see it, for to permit that is to ensure that hate spreads and flourishes.

What the left is saying is this. Our idea of a moral society is one of maximum ethnic, cultural and religious diversity, and, in the burying of the old wicked America, and the creation of a new better America, we will not accord evil ideas equal rights.

In the old rendering, “Error has no rights!”

That fifth of mankind that is Islamic follows a similar logic.

As there is no God but Allah and Mohammed is his prophet, why would we allow inside our societies and nations the propagation of false faiths like Christianity that must inevitably lead to the damnation of many of our children?

“The best test of truth,” said Oliver Wendell Holmes, “is the power of the thought to get itself accepted in the competition of the market.”

But in our world, more and more people believe, and rightly so, that truth exists independent of whether people accept or reject it.

And there are matters, like the preservation of a unique people and nation, that are too important to be left to temporary majorities to decide.