After the Coup, What Then? 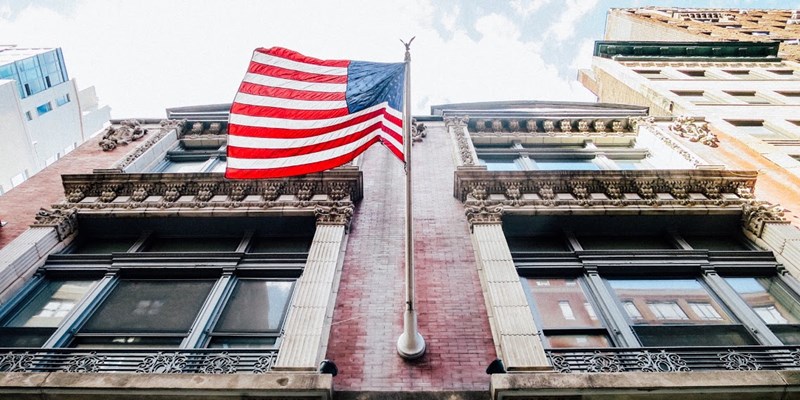 That the Trump presidency is bedeviled is undeniable.

As President Donald Trump flew off for August at his Jersey club, there came word that Special Counsel Robert Mueller III had impaneled a grand jury and subpoenas were going out to Trump family and campaign associates.

The jurors will be drawn from a pool of citizens in a city Hillary Clinton swept with 91 percent of the vote. Trump got 4 percent.

Whatever indictments Mueller wants, Mueller gets.

Thanks to a media that savages him ceaselessly, Trump is down to 33 percent approval in a Quinnipiac University poll and below 40 percent in most of the rest.

Before Trump departed D.C., the Washington Post ran transcripts of his phone conversations with the leaders of Mexico and Australia.

Even Obama administration veterans were stunned.

So, it is time to ask: If this city brings Trump down, will the rest of America rejoice?

What will be the reaction out there in fly-over country, that land where the “deplorables” dwell who produce the soldiers to fight our wars? Will they toast the “free press” that brought down the president they elected, and in whom they had placed so much hope?

My guess: The reaction will be one of bitterness, cynicism, despair, a sense that the fix is in, that no matter what we do, they will not let us win. If Trump is brought down, American democracy will take a pasting. It will be seen as a fraud. And the backlash will poison our politics to where only an attack from abroad, like 9/11, will reunite us.

Our media preen and posture as the defenders of democracy, devoted to truth, who provide us round-the-clock protection from tyranny. But half the nation already sees the media as a propaganda arm of a liberal establishment that the people have rejected time and again.

Consider the Post‘s publication of the transcripts of Trump’s calls with Mexico’s president and Australia’s prime minister.

When reporter Greg Miller got these transcripts, his editors, knowing they would damage Trump, plastered them on Page 1.

The Post was letting itself be used by a leaker engaged in disloyal and possibly criminal misconduct. Yet the Post agreed to provide confidentiality and to hide the Trump-hater’s identity.

This is what we do, says the Post. People have a right to know if President Trump says one thing at rallies about Mexico paying for the wall and another to the president of Mexico. This is a story.

But there is a far larger story here, of which this Post piece is but an exhibit. It is the story of a concerted campaign, in which the anti-Trump media publish leaks, even criminal leaks, out of the FBI, CIA, NSA and NSC, to bring down a president whom the Beltway media and their deep-state collaborators both despise and wish to destroy.

Did Trump collude with Putin to defeat Clinton, the Beltway media demand to know, even as they daily collude with deep-state criminals to bring down the president of the United States.

And if there is an unfolding silent coup by the regime Americans repudiated in 2016—to use security leaks and the lethal weapon of a special counsel to overturn the election results—is that not a story worth covering as much as what Trump said to Pena Nieto?

Do the people not have a right know who are the snakes collaborating with the Never-Trump press to bring down their head of state? Is not discovering the identities of deep-state felons a story that investigative reporters should be all over?

If Greg Miller is obligated to protect his source, fine. But why are other journalists not exposing his identity?

The answer suggests itself. This is a collaborative enterprise, where everyone protects everyone else’s sources, because all have the same goal: the dumping of Trump. If that requires collusion with criminals, so be it.

The Justice Department is now running down the leaks, and the ACLU’s Ben Wizner is apoplectic: “Every American should be concerned about the Trump administration’s threat to step up its efforts against whistleblowers and journalists. A crackdown on leaks is a crackdown on the free press and on democracy.”

That’s one way to put it. Another is that some of these “whistleblowers” are political criminals who reject the verdict of the American electorate in 2016 and are out to overturn it. And the aforementioned “journalists” are their enablers and collaborators.

By colluding, the mainstream media, deep state, and the special prosecutor’s button men, with a license to roam, may bring down yet another president. So doing, they will validate John Adams’s insight:

“Democracy never lasts long. It soon wastes, exhausts, and murders itself. There never was a democracy yet that did not commit suicide.”