Is Capitalism the Enemy of the Family? 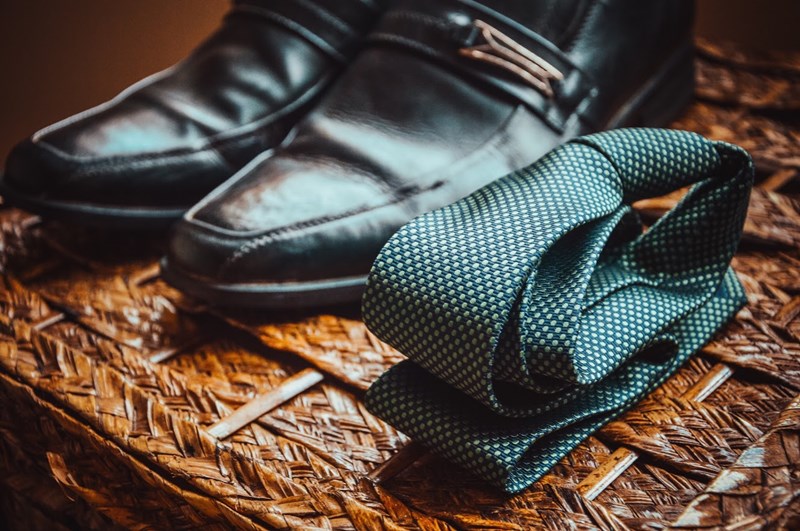 Independent Institute Research Fellow Allan C. Carlson is probably America’s top intellectually-serious social conservative thinker, as he has demonstrated over the years as former President of the Howard Center for Family, Religion, and Society and author of books such as The Family in America and The New Agrarian Mind.

Dr. Carlson’s first essay in the post-Trump era is up to his usual standards and deserves serious consideration. In short, he explains the family in civilizational context and identifies capitalism as the cause of today’s moral crisis by undermining that family, whose revival requires social conservatives to break from its coalition with capitalist Wall Street and adopt political populism instead.

As a fine writer, Dr. Carlson begins by attracting our empathy with a personal story. Here he was incapacitated for two days “waiting for some semblance of recovery” in a “faraway place” hotel with the “sort of illness where one can barely crawl out of bed,” when he was forced to turn to HBO, which was then featuring “recent theatrical releases.”

He first came upon Quest for Fire, the tale of “a vaguely homo sapiens group” with “somewhat sloping foreheads” that sends three to search for fire after the fire-making ember obtained from some unknown earlier natural source was extinguished. One, Noah, is captured but escapes with Ika a female from a different primitive group, who does not have a sloping forehead and knows how to make fire from sticks and grass. They love and mate, producing the first human family.

The second film the recovering patient encountered had very a different message. “Where Quest for Fire depicted the founding of civilization, resting on heterosexual ordering of human society and involving permanent monogamy and social fatherhood, Victor Victoria depicted the end of that civilization through surrender to a sterile, sexual-free-for-all.” Watching the two films “was the whole human experience condensed into two hours.”

Dr. Carlson then went to the book from which Quest for Fire was based, a 1911 novel by J.H. Rosny. Not satisfied with fiction, he found a study published in Science magazine by paleoanthropologist Owen Lovejoy that empirically supported the thesis of the Quest film. Dr. Lovejoy challenged the prevailing theory that the success of humanity derived from the elaboration of the cerebral cortex, as then believed, and concluded that cortex development actually followed the development of the family, after intensive parenting by uniquely human female nurturing, protective social fatherhood, monogamy, and upright walking, which all took place “well before the dawn of the Pleistocene” maturation of the cortex.

Dr. Carlson next referenced Harvard sociologist Carle Zimmerman’s classic Family and Civilization, which argued that the protection of children is the “fundamental basis” for the development of human families, that then produced society, and finally (Western) civilization. Disconnecting marriage from children and having fewer children, increasing adultery and “causeless” divorce, children revolting against parents, and the “common acceptance of all forms of sexual perversion” (yes, from a Harvard professor) necessarily would result in the decline of civilization. Zimmerman predicted in the 1940s that a crisis “identical” to ancient Greece and Rome would occur by the year 2000, bringing us up to modern America.

Dr. Carlson’s case for the development and decline of the family and civilization is well-argued and quite convincing. His argument that capitalism was the cause for that decline is another matter.

“Simply put, capitalism—at the most basic level—has a vested interest in family weakness,” he argues. Traditionally, and well into America’s founding period, autonomous, self-sufficient families and communities were considered the ideal and necessary foundation for civilization: culturally, educationally and economically. This was indeed a view espoused notably by Thomas Jefferson. “Capitalism, however, grows as it takes over tasks and functions once performed by families or within closely knit communities, and reorganizes them on the industrial model.” Capitalism’s takeover begins with yarn, then clothing, food processing and transportation, and finally almost everything, supported in its efforts by the state, which takes over culture through mandatory schooling and child-welfare regulation.

Capitalism’s need for efficient, low-paying, and universal labor, Carlson charges, is undercut by marriage, which keeps women and children at the hearth rather than the factory. Capitalist consumption is increased by divorce and the resulting two households with more furnishings. Capitalists likewise support feminism, LGBTQ rights, and free trade to increase labor supply and lower wage costs. Family-held and private companies are more positive toward traditional families, but even their tendency over time is to capitulate to the power of market rationalization.

Dr. Carlson criticizes the Wall Street Journal for regularly calling for reduced business taxation but opposing child tax credits as freebies that do not increase economic growth. He puts great emphasis on the value of a “family wage” for fathers to allow mothers to stay at home and care for children—at least part time when they are young—in the face of little evidence that this works. He offers the New Deal years as proof of the success of similar policies, but this period was strongly culturally conservative and did not need such political solutions. Today, such policies have been tried throughout Europe without much success, at least as measured by birth rates that are mostly much below those of the United States. (France seems to be a partial exception to this measure, as its birth rate is higher than the rest of Western Europe, though still below replacement level (1.8 v. 2.1)—and this statistic is bolstered by France’s having so many Muslim families.)

As recently as Franklin Roosevelt, the Democrats were the party of the family wage, social protection of mothers, and prohibition of abortion and birth control. Dr. Carlson criticizes the Republican Party for claiming to be the family party when it actually is returning to its early role as proponent of aggressive feminism. “Now is the time for social conservatives to climb down from that [Republican big tent] attic, assert its numbers and politely but firmly show the Wall Streeters the back door.” With Wall Street gone, Republicans could forge a populist party favoring “the family, family-held companies, small businesses of all kinds and family-scale farms.”

All in all, Dr. Carlson’s case against capitalism is powerful. However, as his distinction between small companies and Wall Street illuminates, his argument is not against all capitalism but against what most people would call crony capitalism—i.e., large firms manipulating state regulatory power to gain more than what a free market would give them. Indeed, crony capitalism should be the proper target of Dr. Carlson’s entire critique. He does, in fact, recognize the baleful effects of central government power over education and child welfare, when such functions are better handled by local communities. He even explicitly recognizes private religious beliefs and institutions as ways to limit capitalist excesses.

That free markets are energized by the small firms that actually created capitalism and still are the major source of its innovation, that markets require supportive families and local communities to provide education and welfare, and even that they need religion for moral support lest they fail, has been recognized from capitalism’s first chronicler Adam Smith down to those who best understood capitalism in modern times, including historian Joseph Schumpeter and Nobel Laureate F.A. Hayek.

As Schumpeter emphasized, while capitalism does introduce an “inarticulate system of cost accounting” into family and community calculations that can weaken them, society is not necessarily defenseless and, of course, markets greatly increase family, community, and church wealth and economic power. What is required is an effective political movement that protects market freedom and traditional values and institutions equally, rather than giving advantages to big firms.

A fusion of pre-capitalist tradition and capitalist freedom provide the necessary balance. The challenge is to rebuild the private institutions that sustain both the benefits of capitalism and the more essential institutions like the family that helped produce civilization.

This story first appeared at The Imaginative Conservative.