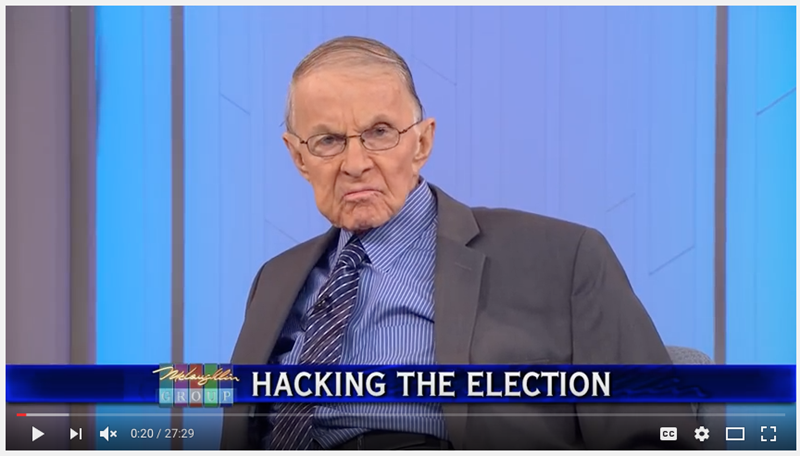 Yesterday brought the sad news that John McLaughlin, the host of the McLaughlin Group for 34 years, had died at the age of 89. McLaughlin managed to create a show that was informative, lively, and friendly to conservatives. When the McLaughlin Group premiered in 1982, political programming on television, by contrast, was mostly an exercise in rehashing the liberal conventional wisdom of the day, and dull to boot. Although John McLaughlin created a show that was friendly to conservatives, it always featured interesting liberal voices as well. I know many conservative fans of the show who were quite fond of the late Jack Germond, even though we seldom found Germond’s political views congenial. Indeed, it is hard to imagine that the show would have lasted as long as it has if McLaughlin had only featured panelists who agreed with him, or each other.

Paleoconservatives have a special reason to be grateful to John McLaughlin. For most of the show’s history, Pat Buchanan occupied the front chair on the viewer’s right.  McLaughlin always remained loyal to his friend from the Nixon White House, and because of John McLaughlin, Buchanan was always assured of a place to present his views on television, despite the concerted efforts by neocons and other leftists to silence Buchanan and those who think like him. John McLaughlin will be missed.