Of Baseball Bats and Tax Reform 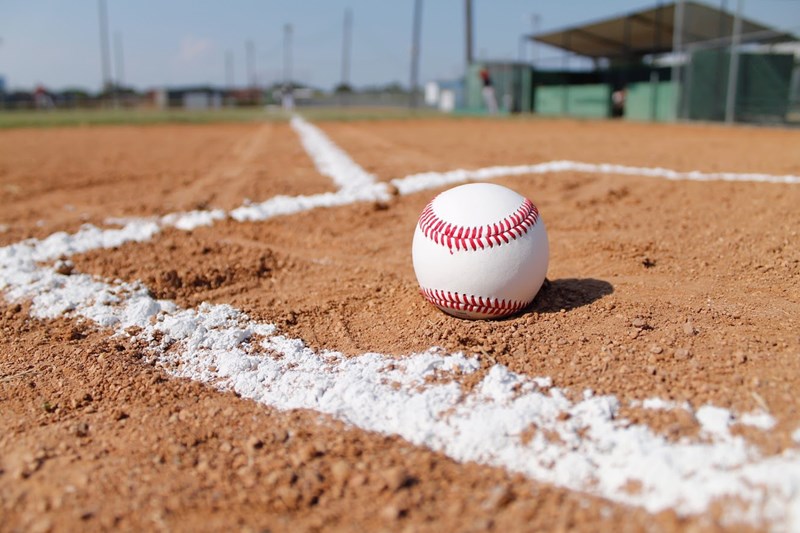 The coming fight over tax reform highlights distinct and seemingly irreconcilable views of government. We might want to reflect on them, as the major players ready the armament: brass knuckles, baseball bats, Fox News and New York Times commentaries.

1. Government knows more than you do.

2. On many topics, you know more than government does.

There might be, between these viewpoints, certain points of mutual engagement, such as the point that government is entitled to enforce a uniform standard of justice, and the point that federal regulation of hamburger thicknesses would create problems without number.

All the same, in the tax fight, two opposed worldviews are on display, which is why nothing much could come of the whole exercise. Much needs to come of it. Yet the barriers are high and studded at the top with broken glass.

The institution of government always thinks it needs more money and the taxpayers need less. That is why King Louis XIV’s finance minister memorably counseled that good tax policy consists in acquiring the maximum number of goose feathers with the minimum number of squawks. That trick is hard to turn in our century, when the necessity is to take from a government already rich in resources. Republicans understand the tax code as a conundrum even to those who administer it—a pyramid of commands and permissions with no central aim, rather a large number of small aims. These often contradict each other. You’re supposed to fork over large sums to cover medical bills. At the same time, if you forked over smaller sums, or none at all, might you be able, on your own, to cover the bills?

To the established powers in Washington, D.C., who regulate and, increasingly, pay for most medical care, that question doesn’t arise.

Government, naturally, is on the side of government. Gazing westward across America, the political establishment sees a land that owes its happiness (such as can be found in 2017) to government’s taxing and regulating powers. You wouldn’t want to compromise those vital powers, would you? Children would go hungry (more properly, hungrier than under our top-heavy arrangements). Minute threads of connection binding us mysteriously together would fray and snap. Because, you see, government knows more than you do.

It does? The social and economic judgments of reasonably intelligent citizens don’t often, if ever, count for anything. Thus the people need constant direction. Wouldn’t that be it? Cut their taxes, then put them out to make too many of their own decisions about resources, and a great mess you would have. Mistakes and misjudgments would proliferate—a thing unthinkable under a system overseen by trained compassionate servants of the public weal.

The contrast between the two worldviews was less pronounced when government was smaller and had yet to make the grandiose promises that would start in the 1930s (and just keep coming at us). Until then, private endeavors were encouraged, not penalized by heavy regulation and high taxes.

In 2017, Republicans hope to do something for private endeavors—and for the public good to which many small endeavors can lead—by way of reducing the federal tax burden. Let us not here get into specifics: time enough for that when the Trump administration gets into specifics. The immediate point is the desirability of refraining from horror, real or pretended, at the notion that reducing taxes, and leaving in the people’s hands a larger share of their own fruitfulness, is the road to calamity.

How would the present crop of tax admirers know, anyway? It’s been too long since the last coherent attempt, in 1986, to remodel the tax structure along lines respectful both of government obligations and of the part played by taxes and tax levels in kindling ideas, goals and work habits. Sweet explanations are useful and welcome. But let us not, in the name of comradeship, fail to keep an eye on those baseball bats.