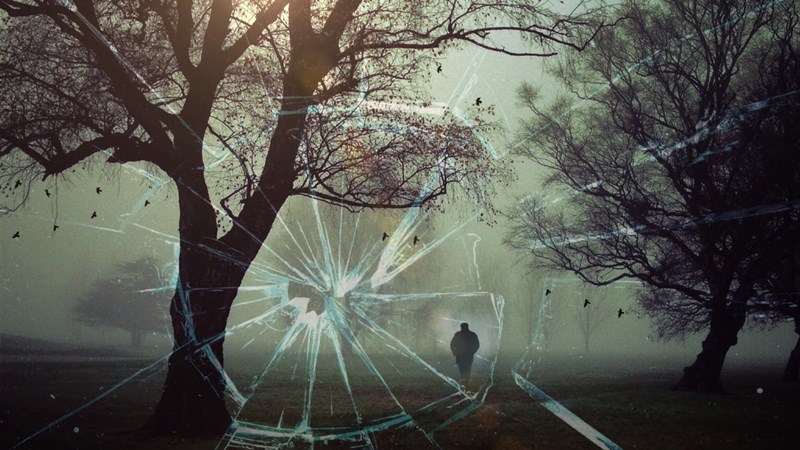 In an earlier phase of my career, I researched the subject of serial murder.  What struck me repeatedly was how many of the cases defied the common stereotype of the lone Jack the Ripper figure, always a white male.  In fact, multiple homicide is an equal-opportunity career: Many offenders are female, and all ethnic groups are well represented.  But the oddest phenomenon for me was the strikingly large proportion of cases—almost a quarter—involving multiple offenders, so that two, three, or even four men teamed up to kill.  Think about that: At some point, John Doe said to his friends Dave and Charlie, “Let’s go kill somebody tonight!”  And even more remarkably, Dave and Charlie said, “Sure, why not?”  For these men, the normal human response to fellow beings has become utterly blunted, to the point that victims are dehumanized and can be subjected to the grossest forms of violence, rape, and torture.  Such cases suggest that even the most extreme forms of criminal behavior cannot simply be explained in terms of individual pathology but arise from a shared culture or subculture.  And moreover, that some subcultures are not just eccentric, but actively evil, to the point of demanding ruthless suppression.  However obvious that lesson may seem to most, it urgently needs to be relearned by some official agencies.

That lesson came to mind this past spring, when British courts sentenced a notorious criminal gang of several Pakistani-derived Muslim men, based in Rochdale, who had been sexually exploiting dozens and possibly hundreds of white girls.  The girls, most aged 14 or 15, were groomed and bribed with money and alcohol, and subjected to threats of grotesque violence.  They were treated as cattle, possessing nothing like true human status.  The offenders seemed utterly incapable of understanding that what they were doing was wrong, preferring to blame the prosecution on British racism.  And however sensational the Rochdale affair was, it was only one of many similar incidents over the past decade, all involving men from the same ethnic and religious background.  Clearly, we are not looking at a number of individual psychopaths who happen, miraculously, to have found one another, but at an extensive subculture, to which new recruits are systematically added over the years.  Over time, each member of the group is desensitized to permit him to join in the ugliest crimes.

I would argue strongly against tracing these outrages to the religion of Islam as such.  Islam is a very diverse and even kaleidoscopic faith, which operates in very different ways in various societies and historical eras, and it produces quite different social and sexual outcomes.  But I do believe that the South Asian rings that have come to light in England really do reflect a singularly toxic cultural mix, in which religion plays some part.  We are dealing with a community drawn from a fiercely clan-oriented society in a strictly limited portion of Pakistan and Kashmir.  Moreover, migrants to England have for decades been exposed to a narrow and bigoted interpretation of Islam, which dehumanizes all outsiders.  Making matters worse, when this immigrant culture emerged in the 1970’s and 80’s, men vastly outnumbered women.  Imagine, then, a society of sexually deprived young men suddenly exposed to the freewheeling culture of the West and taught that white girls and women are by nature whores; and, moreover, that no religious or cultural restraints can or should limit taking full advantage of the situation.  The combination of racial and religious motives contributes lethally to the process of dehumanization: In England, the opposite of Muslim is not Christian but white.

Only one element was lacking to create the perfect criminal subculture, and that was a sense of immunity, a perception that even the grossest crimes would go undetected and unpunished.  That was supplied by British authorities, who were terrified to do the slightest thing that could be interpreted as racial or religious bias, even if that meant ignoring repeated complaints by desperate victims.  For years after the evidence of sex-ring activity was quite obvious, police, social-service agencies, and media conspired to play down the crimes, to hope the victims would just go away.  Nobody wanted to harm “community relations,” above all in the tense years following the London subway bombings of 2005, when British authorities were so anxious to accommodate and integrate Muslim minorities.  The last thing they wanted was to attract the ire of imams and Muslim leaders protesting against their sons and brothers being subjected to (supposedly) trumped-up sex charges.

And so for years, the rings got away with it in Rochdale, as they are undoubtedly still doing elsewhere.  They will continue to do so until Britain learns that organized sex exploitation is simply not a culture that deserves tolerance in any country, at any time.

From the January 2013 issue of Chronicles.