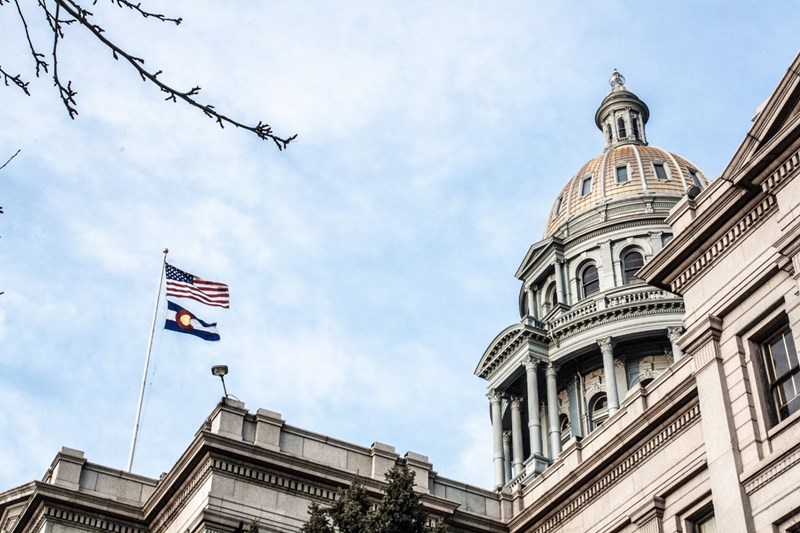 Just imagine if a deranged Tea Party activist known to rant on social media against Barack Obama and Hillary Clinton had gunned down a bunch of Democrats. Would Republican officials get away with saccharine expressions of “this is an attack on all of us,” “we stand united,” and similar vacuities?

Hardly. They’d be dunned mercilessly by media and their Democratic colleagues demanding they own up to “the climate of hate” they’d created, condemn any and every group the Southern Policy Law Center had ever looked at cross-eyed, and disavow anyone to the right of Mitt Romney or more of an American nationalist than George Soros.

Actually, we don’t need to imagine. Just remember how the media rushed to blame Sarah Palin and the Tea Party (and of course guns) for the 2011 shooting of then-Congresswoman Gabby Giffords by an unstable man of hard-to-define political leanings. In fact, in the wake of this week’s attack on Republicans in Alexandria, Virginia, the New York Times saw fit to print the same baseless charge.

Hillary Clinton crony and Virginia Governor Terry McAuliffe rushed to raise the gun issue, noting that firearms kill 93 million Americans every day. Virginia State Senator Richard Black notes that at that rate in three and half days there won’t be any Americans left.

But rather than blaming the Alexandria attack on the ongoing hate campaign stoked by media and Democrats against Donald Trump and his deplorable supporters, namby-pamby Republicans (do I repeat myself?) rushed to depoliticize its manifestly political nature. At worst, we hear, the shooting punctuates the need to tone down partisan bickering from both sides, “to find America’s middle again and return to civility.” On the practical side, maybe we need to think about whether Congressmen need more protection. Evidently the mutual bonds of membership in a mandarin ruling class take precedence over acknowledging the one-way ideological animus behind the violence.

While professional Republicans studiously avoid the legitimization of violence against opinions deemed unacceptable by the Left, some populist conservative media, and even the semi-mainstream Fox News, have not. A New York theatrical assassination of Trump as Caesar, a mock Trump beheading by someone claiming to be a comedienne, and a rapper’s firing a prop pistol at the head of a Trump-themed clown have been mentioned as incitements.

Less well-publicized is the day-in and day-out violent abrogation of the rights of ordinary citizens who don’t have the protection of the Secret Service or Capitol Police at the hands of black-clad, masked “Antifa” (i.e., “anti-fascist”) thugs, against which no known Democrat and precious few Republicans have raised their voices. As Tea Party activist Judson Phillips recently commented (evidently written before Alexandria):

The first skirmishes of a second American civil war have begun.

No, this is not a metaphorical analogy to that bloody conflict that killed approximately 620,000 Americans. It is an objective statement of the reality in America.

Since the election of 2016, the left has gone crazy. Their version of the tea party is called Resistance, and the spearhead of that is a loosely formed terrorist group called Antifa. Antifa is short for Anti-Fascist. The irony of their name is not lost on those who actually know history, as their tactics are straight from the fascist playbook.

In the past few months, these groups have repeatedly disrupted peaceful pro-Trump rallies. They have called for and used violence against people who support the president or disagree with them and even against members of the media who will report things Antifa doesn’t want reported.

Just a few days ago, a woman associated with Antifa attacked a police horse, using a flagpole with nails extending from it. At the same incident in Pennsylvania, other Antifa terrorists had sharpened bamboo poles and baseball bats.

Conservatives and those perceived to be conservatives have been attacked. The weapons have included glitter-filled gel, urine bombs, chains, bicycle locks and baseball bats. As their violence becomes more intense, it is now only a question of when, not if, someone will be killed.

This is not, as the media would have us think, just a matter of tit-for-tat confrontations between pro-Trump and anti-Trump groups. These are planned calculated armed assaults on ordinary, decent Americans who have been demonized as “white nationalists, neo-Nazis, and Klansmen along with other provocateurs from the so-called ‘alt-right.’” Add to that the certainty that Trump and his team stand condemned as conscious traitors who have “betrayed our democracy” to the evil Vladimir Putin. So really, how is violence not justified?

Little in the aftermath of the Alexandria attack indicates that this epidemic of what is already being called Hodgkinson’s Disease will be recognized for what it is and dealt with accordingly. (Both the ideological motivation and the authorities’ determination to avoid it are reminiscent of those in American and Europe who hasten to declare “this has nothing to do with Islam” after every instance of “sudden jihad syndrome.”)

The unanswerable question is how far this will go. We can hope the duly constituted authorities will rein in this violence but that’s unlikely. At the national level, the Trump administration is too busy defending itself against a soft coup to crack down on organized Antifa groups and those that fund them. Even if they tried, most GOP officeholders would remain at best silent and useless, as they have on voter fraud and sanctuary cities, but many would join Democrats in denunciation. The courts would play the same malign role as they have on the Administration’s travel order, gutting any initiative on the basis of political “discrimination” (never mind that the violence is itself politically discriminatory). Meanwhile, local authorities in “progressive” jurisdictions will continue to treat the expression of “provocative” views they don’t agree with as the problem, not the violent suppression of such views, which they view with apathy if not approval.

So perhaps what remains of America will just meekly allow itself to be deprived of its rights of speech, assembly, and the constitutional effectiveness of their votes by third-rate reenactors of Mao’s Red Guards and Röhm’s Sturmabteilung. Or maybe things will calm down on their own.

Or maybe not. Maybe Americans who up until now have been confident their rights as citizens would be protected by the authorities will finally be disabused of that notion and begin to respond in kind. We have historical examples of how civil wars start, as in Spain in 1936. It’s not pretty.

At this writing we don’t know if the Alexandria shooter simply sought to kill as many people as possible, or whether he hoped to spark something bigger. We have an example of how that happens too, at Harper’s Ferry in 1859.

It’s not clear whether James Hodgkinson intended to be a new John Brown. But the way things are going, one will show up sooner than later.