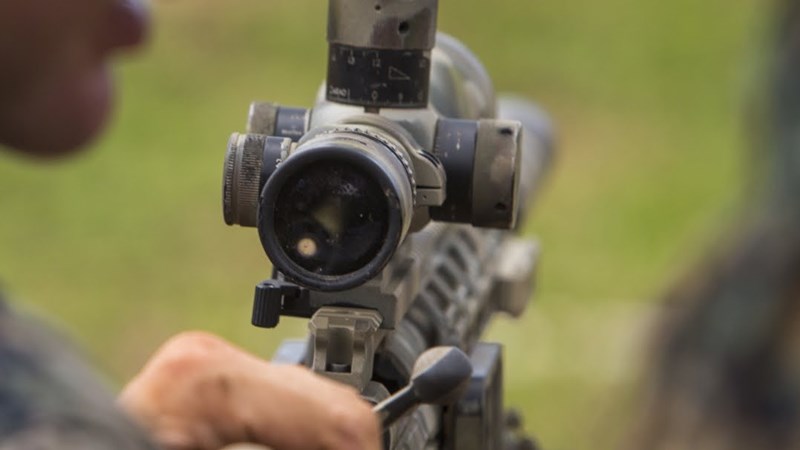 In days gone by, a massacre of students like the atrocity at Marjory Stoneman Douglas High School would have brought us together.

But like so many atrocities before it, this mass murder is tearing us apart.

The perpetrator, the sick and evil 19-year-old who killed 17 innocents with a gun is said to be contrite.

Having confessed, he faces life in prison. For the next half-century, Nikolas Cruz will be fed, clothed, sheltered and medicated at the expense of Florida taxpayers, including the families of those he murdered.

Cruz’s punishment seems neither commensurate with his crimes nor a deterrent for sick and evil minds contemplating another Columbine.

It didn’t use to be this way.

Swift, sure and pitiless, but that legal justice system worked.

With Cruz, the system failed up and down the line.

Cruz should never have been allowed to purchase or possess a gun. He was angry, alienated, isolated. Police had been to his family home to deal with complaints 39 times. Yet he had no arrest record when he purchased his AR-15.

Classmates at Douglas High had speculated that if there ever were a school shooting, Cruz would be the one to do it. The FBI was alerted a month before that Nikolas Cruz was a time bomb ready to explode.

The NRA was not responsible for the system-wide failure from Douglas High to the FBI. As the NRA’s Dana Loesch told CPAC Thursday:

“The government can’t keep you safe and some people want us to give up our firearms and rely solely upon the protection of the same government that’s already failed us numerous times to keep us safe.”

As for the AR-15, it is the most popular rifle sold. Five million to 8 million are in circulation. Veterans since Vietnam have trained with, and many fought with, the M16, which is first cousin to the AR-15. Veterans are among the millions who own them.

While all agree AR-15s should be kept out of the hands of crazies like Cruz, the establishment insists that it is the gun that is the problem.

We hear demands that AR-15s be banned and confiscated.

Proponents should put that proposition to a vote. But a prediction: The moment it is brought up for a vote, sales of AR-15s will explode, as they have before. If the weapon is banned, as alcohol was banned in Prohibition, millions of law-abiding Americans will become law-breakers.

And who will barge into America’s homes to seize and collect the rifles?

Moreover, if people have decided to mass murder classmates or co-workers, inviting “suicide by cop,” are they going to be stopped from acquiring a semiautomatic by a Congressional law?

Have our drug laws halted drug use?

Many of the guns confiscated by police are in the possession of thugs, criminals and ex-cons who have no legal right to own them. Yet, if we are going to prosecute the illegal sale or transfer of weapons severely, we will have hundreds of thousands more in prisons, at a time when we are instructed to empty them of nonviolent offenders.

As for mental illness, it seems more prevalent than it used to be, and the numbers of those on medication seems a greater share of the population.

Do doctors decide which of their patients are fit to own a gun, and which are not? Should doctors be held criminally liable if they fail to alert police and one of their patients uses a gun in a violent crime?

Who will maintain the federal registry of the mentally sick unfit to own a firearm?

The anger and anguish of those who lost family or friends in this atrocity is understandable. But passion is not a substitute for thought.

There are twice as many guns in America as there were just decades ago. And a primary reason people acquire them is because they believe they need them to protect themselves and their families, and they no longer trust the government to protect them.

They view the demand for banning and confiscating specific weapons as a first step down the inexorable road that ends in the disarmament of the people.

Most mass shootings take place in gun-free zones, where crazed men of murderous intent know their chances of maximizing the dead and wounded are far better than in attacking a police station.

Our embassies are defended by Marines with M16s. Security guards with guns defend banks and military bases, presidents and politicians.

The best way to protect kids in schools may be to protect schools, and run down and incarcerate the known criminals and crazies who are the primary threats.