The Blast of the Globalists 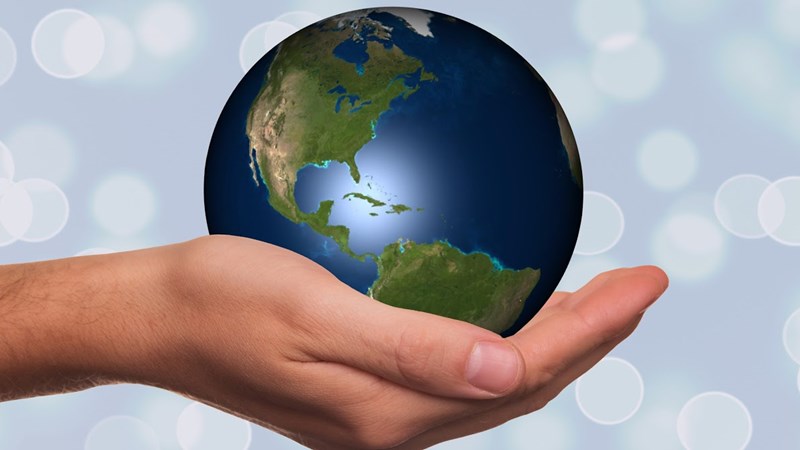 During the presidency of Barack Obama, George W. Bush generally avoided public criticism of his successor. Bush’s reticence could be read as a recognition of how calamitous his presidency had been, marked as it was by a disastrous war in Iraq that cost thousands of American lives and tens of thousands of Iraqi lives, wasted hundreds of billions of dollars, and dealt a grievous blow to Iraq’s Christians, tens of thousands of whom were driven into exile as a result. As if that weren’t enough, Bush’s presidency also saw the deepest recession since the Depression and the loss of millions of American manufacturing jobs and tens of thousands of American factories. But Bush’s silence could be seen as a fundamental agreement with the course taken by Obama, another president who believed in free trade and open borders, saw attempts by Western nations to resist globalization as illegitimate, and felt that America’s military might and diplomatic muscle should be used to impose “democracy” and “human rights” on a sometimes reluctant planet.

Last week showed that Bush was silent because he basically agreed with Obama, as the man who largely kept quiet for eight years emerged from his lavish, taxpayer-funded retirement to give a speech widely seen as criticizing Trump, even though Bush did not name Trump. In his speech, Bush bewailed “anger about immigration,” “resurgent ethno-nationalism” in Europe and “nationalism distorted into nativism” in America, “the return of isolationist sentiments,” and “protectionism.” In the face of such deplorable attitudes, Bush declared that “We can’t wish globalization away” and recommended the same globalist stew of interventionism (“American security is directly threatened by the chaos and despair of distant places”), open borders (“the dynamism that immigration has always brought to America”), and free trade (“the value of free markets and international trade”) that made his eight years in the White House such a rousing success. The media was ecstatic, with the Washington Post running the text of the address it praised as an “unexpected and rather eloquent speech against Trumpism and its offshoots.”

Nor was Bush the only globalist grandee bashing Trump last week. Barack Obama also blasted “the same old politics of division that we have seen so many times before that dates back centuries.  Some of the politics we see now, we thought we put that to bed. That has folks looking 50 years back. It’s the 21st century, not the 19th century. Come on!” The New York Times saw Bush’s speech and Obama’s as part of “the broader alarm among establishment leaders of both parties.”

Which is true enough. And what alarms “the establishment leaders of both parties” is not Trump’s personality, but his forceful dissent from globalism and praise for policies those establishment leaders have long dismissed as relics from “50 years back” or even “the 19th century.” But what the upholders of the establishment consensus have not fully reckoned with is that the only reason Americans began listening to Donald Trump is because the globalism that leaders of both parties have offered voters for so long has been a disaster for much of America and many Americans. And until they come to grips with that fact, ordinary Americans will continue to listen to Donald Trump and any other leader willing to champion their interests against those who want to complete the transformation of America from a real country into a placeholder for an abstract ideology.