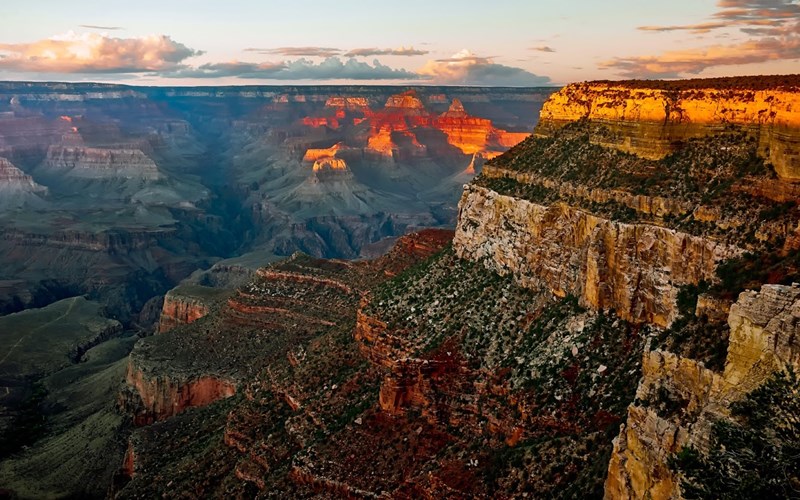 The multiple thousands who marched throughout America and the world last weekend hoped to whip up support for “Science.”

Well. I’m sold. And what next? Do more than a handful of people doubt the indispensability of science to the enrichment of the human condition? Science’s God-given nature may, in these secularizing times, meet with less affirmation than in the old days. But who turns his back on William Harvey, Louis Pasteur and Jones Edward Salk, not to mention Thomas Edison, Willis Carrier and the inventor of the triple-blade razor?

The March for Science, reports the New York Times, “evolved from a social media campaign into an effort to get people onto the streets. Its organizers were motivated by Mr. Trump, who as a presidential candidate disparaged climate change as a hoax and cast suspicions on the safety of vaccines. Their resolve deepened, they said, when the president appointed cabinet members who seemed hostile to the sciences.” Then came administration proposals to cut the budgets of the National Institutes of Health and the Environmental Protection Agency.

It’s all about the elections, in short: science as politics; government as the institution that defines the value of particular kinds of thinking generally expressed in white-board symbols and formulas. A kind of non-priestly priesthood holds authority in these matters. They know. We don’t. We prosper only as we defer to the symbols and formulas. Never mind understanding, my boy. That’s for the priesthood, not the laity. Kneel, extend your palm and receive the Truth!

It is impossible, in public discourse, to doubt the reality of climate change. Actually, no one doubts a phenomenon proved by dinosaur bones and the cliffs of the Grand Canyon. The argument should be over not whether to do something but what to do. A lot? How much? With what tools and weapons, and on what schedule?

Political prescriptions cast in the form of “X number of cars sold with Y kind of equipment” are assertions, nothing more. From whom does the assertion proceed? And on what readily graspable evidence? What if someone else’s idea is different? Who decides who’s right? The priesthood, of course.

But what if you’re not a priest? What if you’re just a layman—a coal miner or a driver of big pickup trucks? Or a conservative who, unfortunately, majored in U.S. history rather than cell biology? What then?

The intellectual condescension of the science priesthood—its certainty that disagreement with the priests is uninformed and primitive—illustrates the depth of modern divisions on matters social, cultural and moral.

Democracy assumes the possibility of consensus on basic questions, the submersion of differences in the interest of getting things done. When one side, however, is incontestably right and the other side pitiably wrong—that’s when democratic practice slows down or stops altogether. Being heckled by know-it-alls doesn’t exactly enhance your average citizen’s desire to embrace the hecklers with sighs of gratitude for having been enlightened.

The gap between hecklers and heckled goes far toward explaining last year’s election outcomes: specifically, the disdain felt for Hillary Clinton and her intellectual entourage by those she unintentionally nicknamed the “deplorables.” She may not have meant really, deep-down yuck-get-the-Raid deplorable. Nevertheless, the impression she left was that people of the non-progressive class simply weren’t up to the mark. Many hadn’t been to Wellesley, or even Podunk U. Some thought climate change a hoax.

Whatever Donald Trump, in campaign mode, meant by “hoax” is—like so much Donald Trump says—hard to decipher with any precision. But does it justify the judgment of hyper-environmentalist Bill McKibben, in the New York Times, that “Trumpism” constitutes “a dark stratum in the planet’s geological history”?

The impression that Americans can’t talk to each other anymore grows and grows: fastest at the university level, where apparently it’s being decided and worked out that non-progressive speakers don’t deserve a hearing. They deserve—we have to assume—a spanking and time off from public discourse. Yes, sir, that ought to settle everything!