The Moral Clarity of the Morally Depraved

Home Web The Moral Clarity of the Morally Depraved
Web
May 31, 2017June 15, 2022By William Murchison 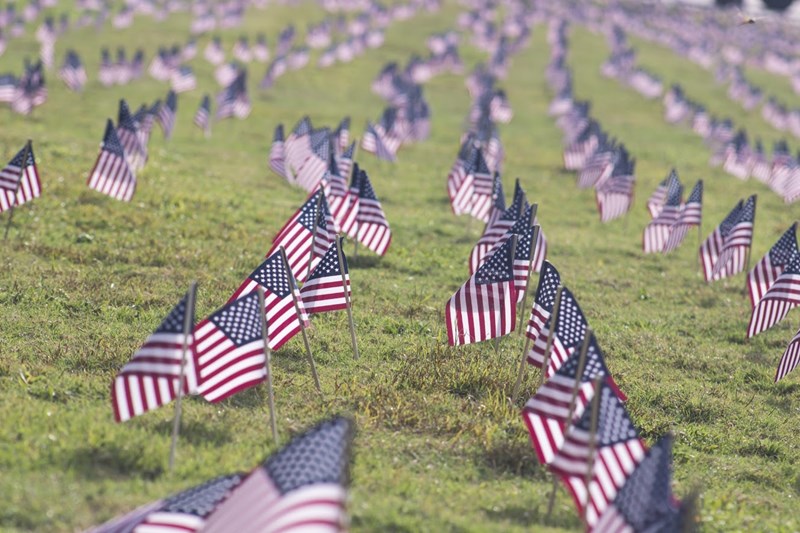 Tolerant, kind, generous, forbearing—none of this you’d call our everyday Islamic mass murderer. One thing you may justly call him: discerning. He knows the stakes in the war on terror. He knows the degree to which the Christian, or semi-Christian, West makes impossible the realization of his ideals.

Accordingly, he murders explicit Christians, as many as he can find to murder: men, women, children, babies—no matter, no mercy. His creed is to blow ’em up and mow ’em down. He’ll massacre a busload of Coptic Christians in Egypt or cut the throat of a Roman Catholic priest in the middle of mass. The more the merrier, the bloodier the better.

The crowd at the concert in Manchester might not have come for divine services, but Great Britain’s formal identity as a Christian nation impeaches the right of Britons as a whole to live and move and have their being. Kill ’em!

You wouldn’t identify this line of energetic endeavor as serious theological discussion. So far as the slaughterers of Christians in Egypt and elsewhere are concerned, the discussion ended a millennium and a half ago. The West declined to embrace Mohammed: went so far, indeed, as to repel his missionaries and evangelizers at the battle of Tours, and subsequently at the great naval battle of Lepanto. Goodness, these Christians were emphatic! They really desired to remain as they were, the blandishments of the scimitar notwithstanding.

Such religious tolerance as the world has known in the past couple of centuries has been of the eastward-facing, not westward-facing, variety. That is mainly because the religion of the West, the religion of Jesus Christ, invokes as one of its principles that of returning good for evil. You rarely hear of Christians, in other words, blowing up busloads of non-Christians. Indeed, you don’t hear of it at all. It doesn’t happen.

Not that Christianity, as practiced by thoroughly fallen humans, is innocent of dark deeds—the sort performed by particular Christians to “enlighten” Christians with differing viewpoints. The Thirty Years’ War, 1618-1648, comes to mind.

The 17th century is not the present topic. The present topic is the present, and the moral discombobulation of the West, which sincerely considers itself at least partly guilty of provoking or inciting those who seek the ruin of the West. The West’s danger isn’t so much its identification with Christianit—though Christianity has been its organizing principle for centuries—as the danger is Western torpor in the face of challenge.

The West, or a significant portion of it, generally found on the port side of modern controversies, wants to say: “Wait, we recognize our sins, our faults and our crimes!” The recent war against Confederate statuary is an unprepossessing outgrowth of that mindset. This same portion of the West, to assuage cultural guilt, wants to stand down from combat and smoke the pipe of peace.

That it can’t do so without throwing overboard its cultural and religious identity is a point the lighters of peace pipes fail to acknowledge. Peace, in Western terms (arms around each other’s shoulders, singing “Kumbaya”), is not in the least what the slaughterers of Christian children in Egypt have in mind. They have in mind annihilation of those with scruples or objections to their viewpoint. Is that not plain? If it is not, the moment calls for the donning of cultural spectacles.

The case is not one of a united Islam seeking displacement of a united Christianity. Not yet it’s not. The case is one of unmitigated evil flourishing in a world reluctant to speak such a “judgmental” word as evil.

A wondrous thing is moral clarity. Among the great wonders of our time is the number and power of those who turn this gift to acquisition of wrong and impossible ends, and the number of those who don’t—who won’t, plainly as you may speak to them—understand what goes on around them.