What Was a Chaperone? 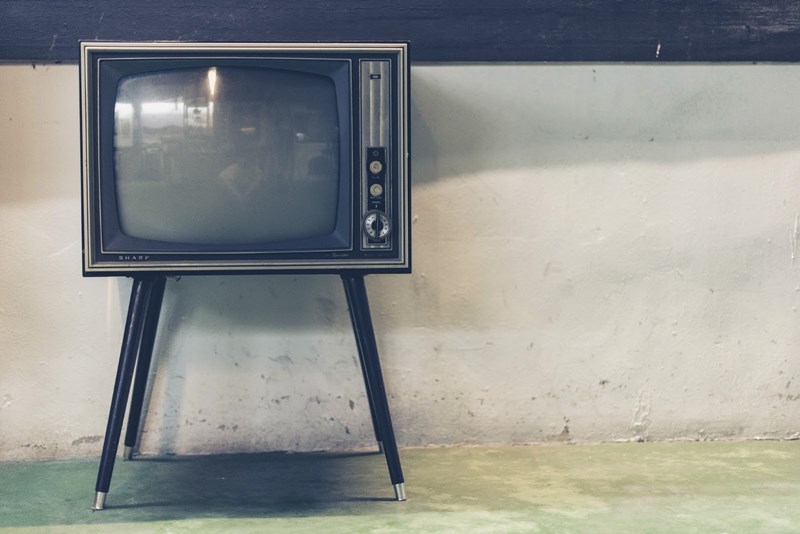 From the July 2002 issue of Chronicles.

I confess it: My television is always on.  I seldom watch the news, the talking heads, the public-spirited uplift, Masterpiece Theater, or the educational stuff.  No, I watch old movies.  Constantly.

I watch them because they bring back the good old days.  I think, for instance, of a film (whose title I forget) in which Humphrey Bogart gets into a serious car accident; in the next scene, he is lying in a hospital bed—puffing a cigarette.  The good old days.

Now of course, the moment you utter the phrase “the good old days,” you cross your arms over your skull to ward off the blows it is sure to provoke from the knowing cynics.  Yes, I know all about child labor, racial segregation, infant mortality, medieval torture, and the myriad other things that make liberal lips curl when you dare to praise the past.  But when people talk about the good old days, they nearly always mean something specific: The era of good manners.

Can anyone deny that American manners have declined from the age of William Powell and Cary Grant to that of Marlon Brando and Dennis Hopper?  From the bow tie and the tuxedo to the T-shirt and the leather jacket?  From the ballroom and the chaperone to the easy lay?  (How do you explain to today’s youth what a chaperone is—or was?  “A primitive method of birth control”?)   Censors debated like Scholastic theologians when Clark Gable used the word “damn” on the screen; it seems silly now only because we have become inured to hearing obscenities—not from screen villains, but from heroes.

It’s not just that manners have gotten worse; it’s that bad manners have become a positive moral ideal, a mark of “authenticity.”  Brando has even carried this ideal over from movies into real life, as have his countless imitators.  Today’s movies observe a rigid code of bad manners, and life, as Oscar Wilde put it, imitates art.

At least Brando knew what he was doing.  He was rude on purpose, for dramatic effect.  He may even have (barely) qualified as a gentleman, according to Wilde’s definition: one who never hurts another’s feelings unintentionally.  Today, you encounter young people who don’t even know when they’re being rude.  You thank a waiter (though, in the good old days, it was poor form, according to the etiquette books, to thank servants) and he replies not “You’re welcome” but “No problem,” as if you were apologizing for having bothered him and he were absolving you.  No, he doesn’t think he’s being rude; he thinks he’s being gracious!

Presiding over the old movies, in the era of the Hays Office, was the principle of chastity.  Men and women kept their distance and their secrets; that was part of the tense, and intense, pleasure of courtship.  Love had to be a dream before it could come true.  Lovers could achieve intimacy only if they had first been strangers, almost aliens; today’s instant intimacy isn’t really achieved, because there was never any distance to overcome in the first place.  Neither lover’s personality holds any mysteries; their coupling can occur as casually as that of two moths meeting at a streetlight, and it is about as permanent.

In the old romantic comedy, from Benedick and Beatrice to Astaire and Rogers, the first stage of romance was often bickering—an ostensibly hostile way of “getting to know you.”  This presupposed that there was something to know, apart from the plumbing: a specific human being, like unto, yet unlike, all others.  This view of romance lent itself naturally to songs and serenades, love expressed in art—the expression being an essential part of the lover’s delight in the experience of love itself.  But today, we are all equal—which is to say, interchangeable.

Is the sexual revolution cause or effect of American crassness?  Hard to say.  It may be rash to blame fast sex on fast food, but there must be some obscure connection.  Deferred gratification, Catholic or Calvinist, is passé; even the cunning wiles of the seducer are outdated, because, after all, seduction takes time, waiting.  A lusty woman, who surrenders without waiting to be assaulted, is hardly a “conquest.”  Life spans may be longer than ever, but patience isn’t.  Orgasms delayed are orgasms denied.

The modern world tries to eliminate distance between persons, in order to reduce them to convenient political and commercial units.  In the name of “civil rights,” it denies even the primal freedoms of privacy and association.  We are all directly answerable to the state.

What has all this done to our souls?  The question hardly comes up, because the unspoken premise of today’s vulgar culture and politics is that the soul is indistinguishable from the libido.  There was a time, not so long ago, when mass culture had at least a vestigial respect for the soul, and the old movies are a healthy reflection, and reminder, of that time.  The good old days.

Previous PostThe Moral Clarity of the Morally DepravedNext PostIs Afghanistan a Lost Cause?