The Old Ways Were Better 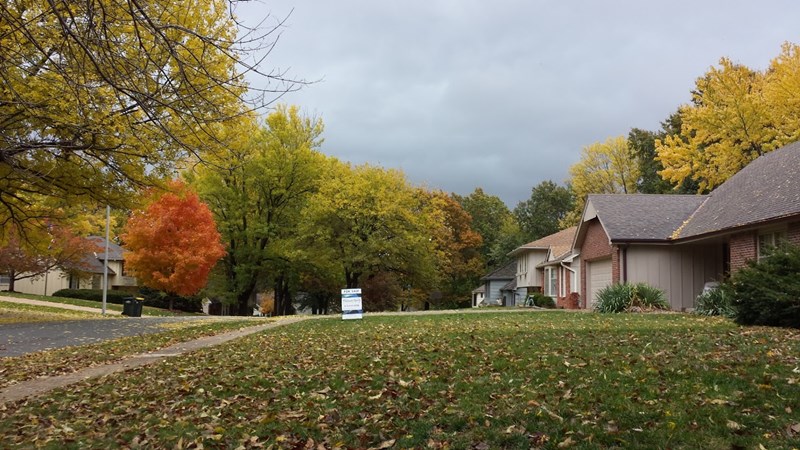 Harking back fondly to the standards of half a century go—aah, weren’t those the blithe, happy days?—won’t get you much of a hearing from today’s self-appointed arbiters of college and university moral questions.

I don’t care. Let’s do it anyway. The standards of half a century ago concerning male-female relationships were infinitely better—galactically better—than the political standards of the present day: whose effect chiefly is to insert government into human interactions without stemming what many depict as a sexual-assault crisis on college campuses.

First, what were the standards of half a century ago? Good ones, time-tested ones. They spoke to the complexities arising from that time of life, circa age 18, when sexual urges and parental non-presence combine to pose, shall we say, large temptations.

Two influences used to kick in at this stage of life: parental training as an embedded memory, a continuing influence; and significant university control of the circumstances in which hot-blooded youth might be seen as coming under the influence of that temptation. Parents, and not just of middle-class origins, were wont to advise their children of the responsibilities that went with boy-girl interactions. Colleges and universities provided separate dormitories for each sex and enforced curfews.

No human dispensation of any kind qualifies for perfect success. The old system didn’t work to anything like perfection. Not all parents enjoined the ideal of wait-till-you’re-married. Separate sleeping accommodations were never an obstacle to the truly lovestruck. Yet all this was something. And some of it worked. Sometimes. Maybe most of the time. You can’t always be sure when it comes to generalizations. At least we never heard back then about a national sexual assault crisis.

Skip 50 years to Secretary of Education Betsy DeVos and her recent announcement of plans to junk and replace Obama-era guidelines on the handling of college campus sexual assault complaints. The education department of six years ago mandated investigatory procedures that seem strongly to favor alleged victims over alleged perpetrators. “Title IX disciplinary processes (under the Education Amendments of 1972),” said she, “have not uncommonly devolved into an effort designed to satisfy (the department’s Office for Civil Rights) rather than search for the truth,” to the injury of male defendants falsely—by their account—accused of rape.

It is hard to know what will come of it all. Better protections for the accused may be forthcoming. And the rape “crisis” may persist—in fact, will persist, without significant moral reformation in a society that puts personal satisfaction at the top of life’s goals. An obligation to others is something a court or a college may impose legally, but when the matter is personal—as with sex—voluntary observance is a higher good. The government shouldn’t be standing around, telling you what to do, punishing you for not doing it; the government’s moral judgments are no better, and maybe a lot worse, than anyone else’s.

The trick is for society to look after the daily details of life, slapping violators of its canons “upside the head,” thumping on the back, in a congratulatory way, the affirmers of its norms.

The near-total collapse of norms in the 1960s rolled back this historic understanding of human responsibilities: so tellingly, so convincingly, that it fell to the government, by the government’s own choice, to set up a moral police force.

The federal moral police wander constantly in our midst, prodding us with their billy clubs, making sure we avoid offensive language, exhibit “tolerance,” exhibit admiration for approved ideas and heroes—and show up when subpoenaed, as when a male collegian finds himself accused of an offense for which his mother or dad, in ye olden time, would have warned him never—hear this? never—to do.

The old standards were better than the new ones. It’s impossible to believe otherwise. The voluntary, the willingly embraced, is everywhere and always preferable to the involuntary, the coerced; the way of the black jack, the courtroom, the jail cell. I should think Betsy DeVos senses as much.

Previous PostWho Truly Imperils Our Free Society?Next PostKilling Due Process in the War on Terror