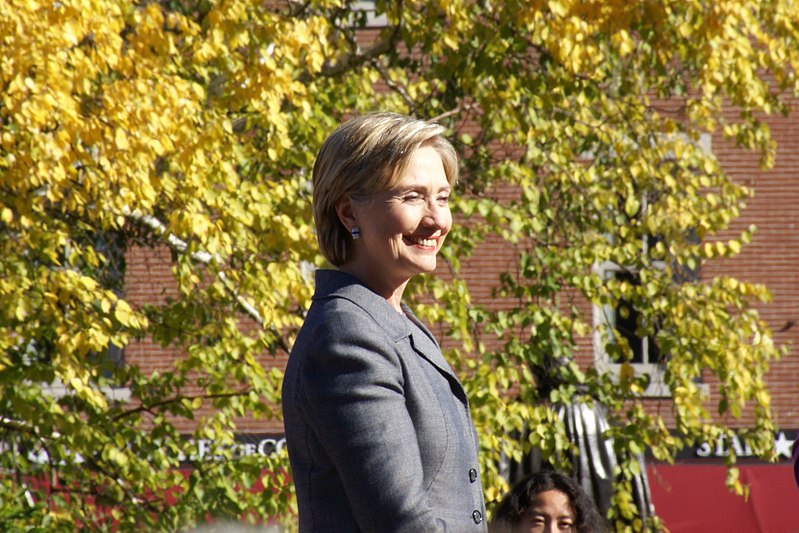 I invite readers of this blog to review this article by Peter Schweizer, author of Clinton Cash (Harper Collins, 2015), in light of the stories about Donald Trump Jr.’s meeting with the Russian lawyer, Miss Veselnitskaya, in Trump Tower a year ago last June:

At stake in this meeting is the word “dirt” that Trump was promised, and how he understood the term. The President’s enemies jumped at the conclusion that “dirt” concerning Mrs. Clinton meant “lies.” Given the information Schweizer provides,  “dirt” could in fact have meant—and mean—further truthful information regarding the Clinton’s previous relationship with  Russia—and with President Putin. Had that idea occurred to Trump Jr. and anyone else privy to the offer (and how could it not have?), his natural and indeed patriotic response would surely have been to agree to an interview with Veselnitskaya. (What else would any apparatchik of the Clinton campaign have done in any situation in which the roles were reversed?) If the quest for evidence of “collusion” between the Trump campaign and Russia is a legitimate enterprise, surely the search for similar collusion involving the Clintons is equally—if not more—justified.

There is also the mystery of why the Obama Administration went to unusual diplomatic pains to allow Veselnitskaya into the country and to remain there, attending various meetings (including congressional ones) and meeting all sorts of people. In hindsight, is this facilitation of her activities not in itself a matter of interest?