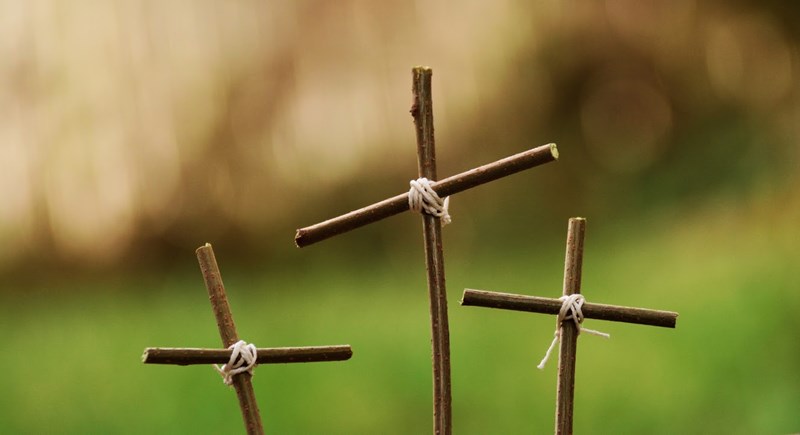 So: more police on the streets; better intelligence; better security arrangements; less nonsense when it comes to tolerance for the outrageous. The British are doing what they must and can to ward off future terrorist-related catastrophes.

It may help. It will likely not do the job with anything close to the thoroughness that the situation seems to require.

The terrorists out-believe the rest of us. That is likely the heart of the thing, far more so than, say, the nonsense propounded this week by Oxford University’s professor of Islamic studies as cures for terrorism: Seek international “justice”; quit oppressing; do something about Israel. It was a dreary list of misdeeds and misunderstandings imputed to the West by its self-described “victims.”

Victimhood or oppressor status—such things are not intellectual points to be digested. The terrorists believe this bilge. We, the rest of us, sort of do, too. At any rate, we don’t disbelieve it with enough firmness and precision to permit moral opposition of a truly effective sort. To repeat myself, they—the terror fraternity—out-believe us. They believe so passionately that nothing matters to them more than destroying as many perpetrators, or bystanders to all the perpetrations, as they deem feasible. To die for these perverted ideals is an honor—a tribute to belief.

Belief, of one kind and another, is the glue, the Stickum, of society. It informs action. Belief, in every circumstance, save the most accidental, precedes action. What you believe, you do—or don’t do. It gets no simpler than that.

In the belief department, Eastern terrorists and morally flabby Western elites are opposites. Terrorists believe with all their hearts in the iniquity of the West and of Western ways. Western elites respond, “Well, you’ve got a point. We’ve backed too many Arab despots, let Israel get away for too long with squatting on Arab soil, made too much money from the oil deposits underlying Middle Eastern lands,” etc. “J’Accuse,” to borrow Emile Zola’s phrase—except we accuse ourselves, not others.

Just look. For entirely too long we have posited the superiority of our religion: the Christian religion. We’ve gone around talking as though Christianity enjoyed something like moral and theological superiority. No wonder our Muslim brothers resent us for trying to displace their own god—who, they say, is the only true God! And what have Christian missionaries and bishops and popes to say about all that?! We’ve patronized; we’ve looked down. All because we believed ourselves in possession of the Truth. Our Truth? Who’s to say? What about many truths for many people? Wouldn’t that be the modern way to look at things? And if so, shouldn’t we be making up for all the insults visited by Western civilization upon non-Western nations and cultures?

To think in these ecstatic terms, as does most of present Western leadership, isn’t formally to excuse the wanton murder of Westerners for the sole crime of being Western. However, it’s to make the head reel in confusion when such murders do occur. Hands flap. What do we do, what do we do?

Belief in the norms of Christianity and Western culture is no war strategy. It is a strategy for seeing clearly what goes on, and what the range may be of counter-strategies—combat being just one of these.

Not the least important strategy would be to not tolerate calls to jihad that are disguised as free speech.

To look clearly at your adversary and see him as he seems himself is yet another strategy.

The difficulty of belief in Western and Christian norms is not easy to understand. Free speech, the rule of law, virtue and justice as the proper human ends; Augustine; Cicero; Aristotle; St. Paul; Dante; Washington; the Constitution; Moses; Jesus Christ: Where is the shame in these? Have they done anything wrong—besides their failure to command due allegiance in a “Me”-dominated world? Ask a terrorist. He’ll be glad to wise you up.