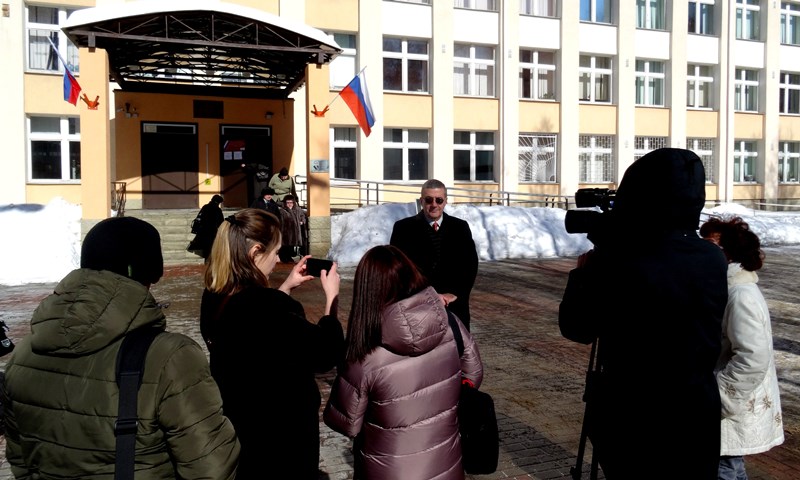 In the aftermath of last Sunday’s presidential election in Russia, which he attended as an observer, Srdja Trifkovic gave an interview to the media group Politnavigator.net with his assessment of the overall problem of Western elite perceptions of Russia.

Video (in Russian and Serbian)

ST: In the mainstream Western media there will be two types of reports from Moscow. They have been written already, and only need to be supplemented with a few percentage figures related to the actual vote before publication.

One type of report will assert that the Russians are, collectively, a hopelessly manipulated multitude. The Russian people support Putin in such high numbers because they have been effectively brainwashed. They have voted for him in massive percentages because they’ve been zombified, because they don’t think with their own heads, they just can’t think clearly. They have succumbed to the hysterical propaganda of the Russian regime about some baseless outside threats and imagined enemies on all sides.

Another type of report, which is certain to circulate on both sides of the Atlantic, will focus on the claim that the Russian regime is autocratic, tyrannical even, that it clamps down on all forms of dissent, that it prevents authentic opposition leaders such as Navalny to take part in the campaign. In short, it is a regime which resorts to brutal repression to prevent any form of free expression of the will of its subject citizens. The accent of this narrative is less on the Russians’ supposed succeptibility to manipulation, more on their being oppressed.

What both narratives have in common is their categorical denial of any legitimacy to the Russian political system.

Q:  How is it possible to counter such views?

Their hatred of Russia—and I use that word very carefully and deliberately, because it adequately depicts the score—has two aspects. One is geopolitical, the other cultural.

Geopolitically inspired animosity towards Russia harks back to the nineteenth-century “Great Game” with the British. Already during the Crimean War, in the mid-fifties, the entire repertory of the Russophobic discourse was already in place: Russia is a backward, dark, Asiatic land, inherently incompatible with the European civilization.

The mantle of Britain’s geopolitical role has been inherited by the American global empire. It now provides the paradigmatic example of a thalassocratic, oceanic power which seeks to squeeze and contain the Eurasian heartland.

In cultural terms, the problem is that the ruling Western elite is totally absorbed by an abiding hatred of its own civilizational and spiritual roots. Its members find it utterly unacceptable that Russia refuses to succumb to their postmodern principles. In their paradigm, to have any form of grounding in the soil, any sense of connection with one’s ancestors, any regard for the continuity of one’s national culture and tradition . . . is simply verboten.

When you mix these two mutually compatible sources of animosity, when you blend geopolitical and cultural Russophobia, it becomes clear why it is not possible to have a normal conversation with these people. For these ultratolerant, ultrasensitive, multicultural, and ever-so politically correct Westerners, it is permissible to hate only two nations, Russia and Serbia. 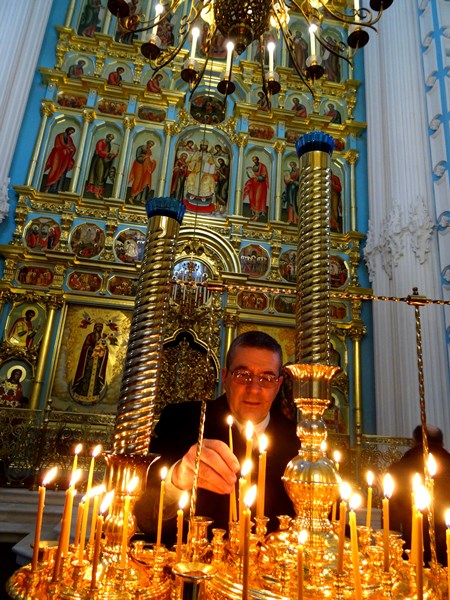 Previous PostIs the GOP Staring at Another 1930?Next PostOn Seeing America’s Wars Whole