What Should We Fight For? 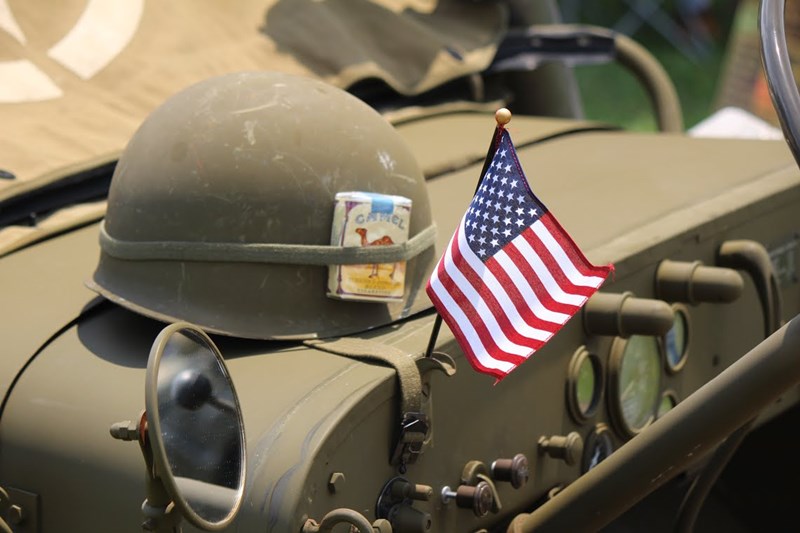 “Crimea-related sanctions will remain in place until Russia returns full control of the peninsula to Ukraine.”

Tillerson’s principled rejection of the seizure of land by military force—”never accept”—came just one day after President Trump recognized Jerusalem as Israel’s capital and pledged to move our embassy there.

Those lands are the spoils of victory from Israel’s 1967 Six-Day War.

Is Israel being severely sanctioned like Russia? Not quite.

Her yearly U.S. stipend is almost $4 billion, as she builds settlement after settlement on occupied land despite America’s feeble protests.

What Bibi Netanyahu just demonstrated is that, when dealing with the Americans and defending what is vital to Israel, perseverance pays off. Given time, the Americans will accept the new reality.

Like Bibi, Vladimir Putin is a nationalist. For him, the recapture of Crimea was the achievement of his presidency. For two centuries that peninsula had been home to Russia’s Black Sea Fleet and critical to her security.

Putin is not going to return Crimea to Kiev, and, eventually, we will accept this new reality as well.

For while whose flag flies over Crimea has never been crucial to us, it is to Putin. And like Israelis, Russians are resolute when it comes to taking and holding what they see as rightly theirs.

Both these conflicts reveal underlying realities that help explain America’s 21st-century long retreat. We face allies and antagonists who are more willing than are we to take risks, endure pain, persevere and fight to prevail.

This month, just days after North Korea tested a new ICBM, national security adviser H. R. McMaster declared that Trump “is committed to the total denuclearization of the Korean Peninsula.”

If so, we are committed to a goal we almost surely are not going to achieve. For, short of a war that could go nuclear, Kim Jong Un is not going to yield to our demands.

For Kim, nuclear weapons are not an option.

He knows that Saddam Hussein, who had given up his WMD, was hanged after the Americans attacked. He knows the grisly fate of Moammar Gadhafi, after he invited the West into Libya to dismantle his nuclear program and disarm him of any WMD.

Kim knows that if he surrenders his nuclear weapons, he has nothing to deter the Americans should they choose to use their arsenal on his armed forces, his regime, and him.

North Korea may enter talks, but Kim will never surrender the missiles and nukes that guarantee his survival. Look for the Americans to find a way to accommodate him.

Consider, too, China’s proclaimed ownership of the South China Sea and her building on reefs and rocks in that sea, of artificial islands that are becoming air, missile and naval bases.

Hawkish voices are being raised that this is intolerable and U.S. air and naval power must be used if necessary to force a rollback of China’s annexation and militarization of the South China Sea.

Why is this not going to happen?

While this area is regarded as vital to China, it is not to us. And while China, a littoral state that controls Hainan Island in that sea, is a legitimate claimant to many of its islets, we are claimants to none.

Vietnam, Malaysia, Singapore, Brunei, the Philippines and Taiwan are the other claimants. But though their interests in the fishing grounds and seabed resources may be as great as China’s, none has seen fit to challenge Beijing’s hegemony.

Why should we risk war with China to validate the claims of Communist Vietnam or Rodrigo Duterte’s ruthless regime in Manila? Why should their fight become our fight?

Given the steady rise of Chinese military power, the proximity of the islets to mainland China, the relative weakness and reluctance to confront of the other claimants, China will likely become the controlling power in the South China Sea, as we came to be the predominant power in the Western Hemisphere.

What we are witnessing in Crimea, across the Middle East, in the South China Sea, on the Korean peninsula, are nations more willing than we to sacrifice and take risks, because their interests there are far greater than ours.

What America needs is a new national consensus on what is vital to us and what is not, what we are willing to fight to defend and what we are not.

For this generation of Americans is not going to risk war, indefinitely, to sustain some Beltway elite’s idea of a “rules-based new world order.” After the Cold War, we entered a new world—and we need new red lines to replace the old.