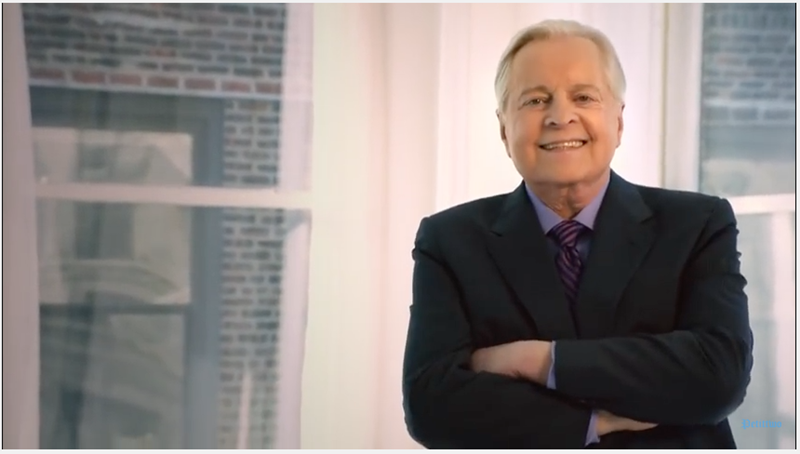 For many years, it has been a common lament that the official Conservative Movement, centered in Washington, has not succeeded in conserving anything. There is much truth to this lament. After all, American society has moved steadily leftward since the 1960s, and the institutions surrounding a movement founded to stand athwart history shouting “Stop” have all too often meekly acquiesced in the progressive degradation of much of American culture. But the critique of the Conservative Movement runs even deeper than this, since it is quite clear that some of the most effective conservatives in recent decades had no connection at all with the Movement and may even have been, for all we know, liberal Democrats in the privacy of the voting booth.

One such quietly effective conservative was Robert Osborne, the long-time genial host of Turner Classic Movies. Osborne died recently and he has received many fitting eulogies, including a fine tribute from Matthew Continetti. As Continetti makes clear, no one watching Osborne on TCM would be able to discern anything about Osborne’s political beliefs. What they could easily see, though, was that he was a gentleman, who believed in treating his audience and his guests with respect. A small but telling sign of this is that I cannot recall seeing him on TV without a jacket and tie.

What viewers of TCM could also easily see was that Osborne loved old movies and that he was immensely knowledgeable about those movies and the people who made them. His introductions to the films he showed were sometimes more enjoyable than the movies themselves, but they were always free from the deconstructionist cant than contemporary academics use in their analysis of the past. Instead of deconstructing the past, Osborne largely let the past speak for itself, after giving his viewers some useful insights into that past.

And by creating a home on TV for movies from the ’30s, ’40s, ’50s, and ’60s, Osborne did more to advance cultural conservatism than any number of conservative talkers, scribblers, and politicians ever did, precisely because Osborne’s contribution was purely cultural, not political or ideological. By exposing younger Americans to the America of their parents, grandparents, and great-grandparents, Osborne allowed those younger Americans to form their own judgment about the American past, which means they at least had the opportunity to form a judgment other than the negative one mandated by the many and multiplying guardians of political correctness. At the very least, Osborne created a welcome refuge for those of us who prefer movies that are not drenched in profanity, sex, and violence, and that sought to appeal to audiences through storytelling, not titillation. Thank you, Robert Osborne,  RIP.