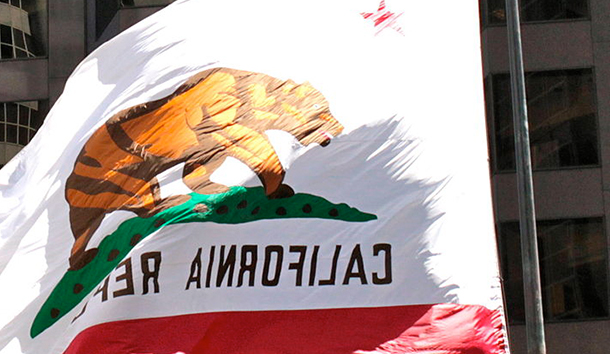 I am one of those who has hoped for a Trump victory since he announced his intention to run in the Republican primary. It was simple. He came out forcefully on the issue of immigration, which normally caused Republican candidates to be struck dumb and blind.

We here in California have seen the deleterious effects of massive illegal immigration during the last 40 years. I recall speaking before conservative groups in different parts of the country during the 90s about the problem and got the feeling many of those in the audience felt uncomfortable that I had raised the issue. Moreover, nearly all thought it was a problem peculiar to California—and, like many other things peculiar to the wacky Golden State, not of national significance. I tried to raise the issue as far back as the 1980s with letters to the national Republican leadership. You would have thought my missives were infected with the plague.

Then along came Trump. He was Pat Buchanan with several billion dollars. Go Pat! Go Donald!

The deal was sealed for me when my wife and I attended a dinner for Trump in July 2015 in Los Angeles. He spoke extemporaneously not only on immigration but on trade, industry, war, and several other topics. He spoke from the heart, from the gut, shot from the hip—he was unlike any political figure currently on the scene. It was not only refreshing but invigorating and even inspiring. So boldly did he proclaim many of the things Americans have been dying to have a national figure state—but none dared—that I couldn’t help but conclude he was absolutely sincere and controlled by no one. Moreover, when the expected vitriolic and vicious attacks came from the Democrats and their propaganda arm, the mainstream media—attacks that typically cause Republicans to wilt and profusely apologize—Trump doubled down, essentially flipping them the bone. Finally!