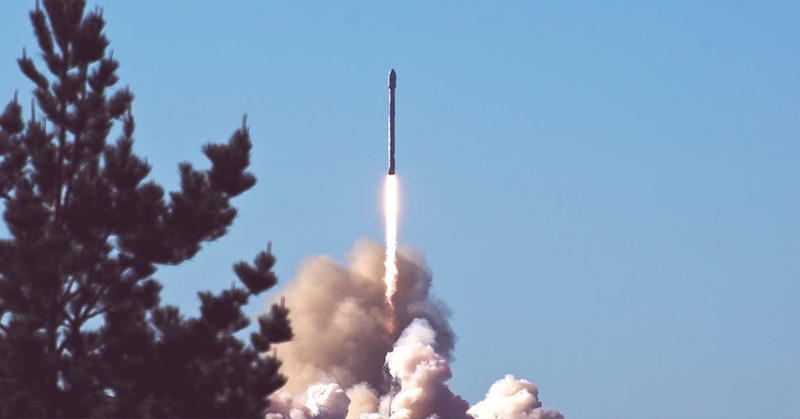 The most interesting part of President Vladimir Putin’s two hours long state of nation address on March 1 was his announcement—accompanied by a video presentation—that Russia has developed a hypersonic state-of-the-art missile 20 times faster than the speed of sound, as well as a nuclear-powered cruise missile, both supposedly safe from interception.

Putin claimed that the existing U.S. anti-missile system would be rendered useless by the new arsenal, adding that Russia’s military hardware was primarily designed to safeguard the existing global strategic balance. In the same vein Putin’s spokesman Dmitry Peskov stated that the new weapons are aimed to maintain “strategic parity, which is essential for maintaining peace and stability.”

Putin’s announcement appears to be his response to the Trump administration’s 2018  National Defense Strategy (NDS), announced in January, which replaced the erstwhile Quadrennial Defense Review. It called for comprehensive modernization of the offensive nuclear arsenal, deploying more missile defense systems at home and abroad, and building up stockpiles of battlefield weapons in strategic locations around the world.

Of particular concern to the Russians was the document’s commitment to “developing options to counter competitors’ coercive strategies, predicated on the threatened use of nuclear or strategic non-nuclear attacks.” Translated into plain English, this means that the US should be prepared to use nuclear weapons even in response to the perceived danger of conventional or cyberattack. The new doctrine implicitly treated deterrence not as a means of maintaining national security, but merely as a set of routine activities in the course of preparing for war.

The new NDS was followed by a new Nuclear Posture Review (NPR) in February, which provided for an expanded role of nuclear weapons in U.S. military doctrine. It focused on upgrades to America’s nuclear arsenal and the development of “low-yield,” small nuclear weapons which could be used in response to conventional threats. Between the two documents’ publication came President Donald Trump’s own State of the Union address (January 30), which heralded the development of an upgraded nuclear arsenal powerful enough to “deter any acts of aggression.”

Putin’s statement looks like a direct response to all three policy statements. More broadly, it also can be seen as Russia’s response to the deployment of U.S. missile defense systems in Romania and Poland. The standard U.S. claim that those systems are aimed at a possible future threat posed by Iran and North Korea has never been accepted as valid by the Russians.

The obvious question is whether the new Russian weaponry is ready to be deployed, and what difference it would make to the global strategic balance.

The most significant novelty presented by Putin is a nuclear-powered cruise missile that can reach any point on our planet, skimming its surface and rendering all existing anti-missile defense systems useless. It is almost certainly far from being fully operational. In reality, Russia’s conventional nuclear-tipped cruise missiles with a range of 600 miles are already a formidable threat. They can get through the existing U.S. antimissile defenses, which are meant to shoot down intercontinental ballistic missiles. The current defense system cannot be relied upon to do even that effectively, as it has only passed 60% of controlled tests.

For the same reason, Putin’s allegedly invincible ICBM would make little difference in the strategic equation. Perhaps the new hypersonic rocket cannot be stopped, but in practice the same applies to some two thousand older-style multiple-headed missiles in Russia’s current nuclear arsenal. Even if one-half of those launched are stopped, more than enough will get through to guarantee that the doctrine of mutually assured destruction retains its fundamental validity.

Even if all of Russia’s new hardware is deployed, deterrence will retain its effectiveness. For years to come, no party can have complete confidence that its first use of nuclear weapons can be contained and stopped short of mutual destruction. A truly destabilizing novelty would be either the development of an offensive system capable of carrying out a devastating “decapitation strike” which precludes retaliation, or a fully reliable antimissile defense system that would make any retaliation ineffective. Neither is on the horizon, mercifully.

On the debit side, however, the prospects for a mutually beneficial new chapter in U.S.-Russian relations are now diminished even further, even though in a realist assessment it is clear that those two powers have no “existential” differences and share many actual and potential commonalities.