The People Knew What Was At Stake 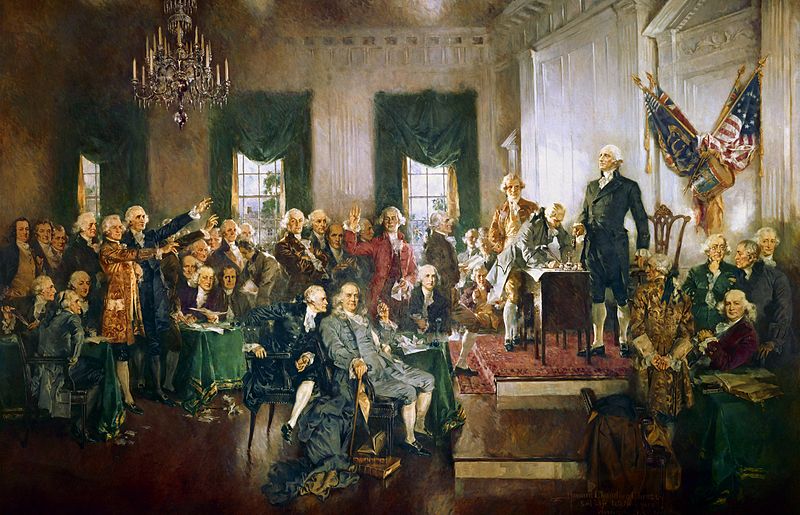 This is an extraordinarily great day for those of us who believe in the rule of law, separation of powers, and federalism. We in the academy, in particular, were constantly told that in the 21st century there was no place for the traditionally conservative ideas of adherence to the original understanding of the Constitution, in the manner that Justice Antonin Scalia always manifested.

Those who thought we needed a group of unelected black-robed ephors to alter our Constitution to meet the academic elite’s view of the needs of the times have been decisively repudiated by the American people.

Those of us who understood that what was really at stake in this election—control of the Supreme Court and the rest of the federal bench—have been vindicated, delighted, and reassured.

It was the belief of the Framers that even though they had bequeathed to us the most magnificent model of government the mind of man had yet conceived, the working of that model was, in the end, dependent on the virtue of the American people themselves. With a somewhat unlikely tribune leading them, the American people have stunningly shown that virtue. The Framers also understood that their vision could not be realized by a class of professional politicians, and now that the American people have elected their first President with no professional political or military experience, we have a chance once again to realize our original national dreams.

The Framers understood two other timeless truths that have recently eluded us. One is that the government exists to preserve and protect life, liberty, and property and not to redistribute income. The other is that it is impossible to have order without law, law without morality, and morality without religion. Trump understood as well and so did our fellow Americans.