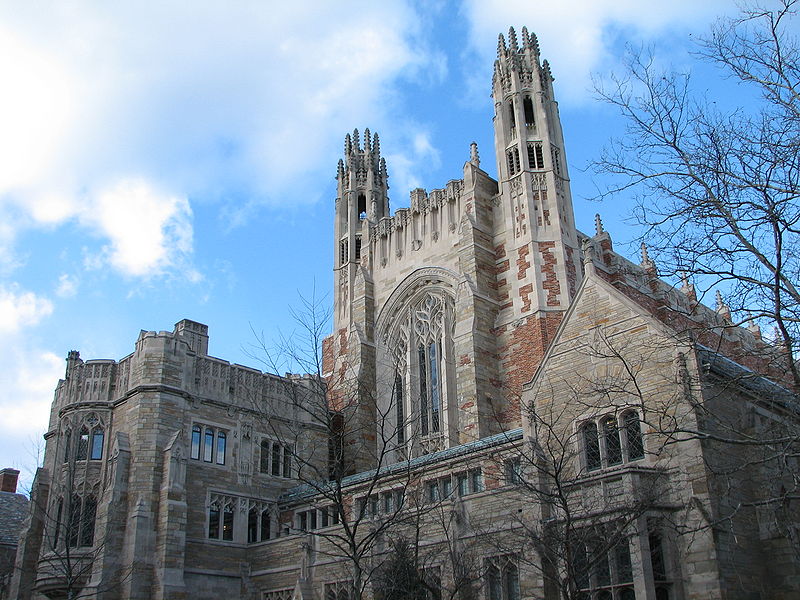 What you end up with when the moral barriers topple is, not least, the end of due process at American colleges and universities.

It’s a dreadful prospect you likely wouldn’t imagine without having scanned some of the stories on the rape crisis said to be spreading across American campuses. Supposedly, college women are at immense and growing risk of assault by males who take advantage of opportunity and superior strength to “have their way,” as the old euphemism had it. Naturally, the claims have invited federal attention. (Everything seems, these days, to invite federal attention.)

The respected investigative reporter Stuart Taylor Jr. has a new book out, coauthored with K.C. Johnson, titled The Campus Rape Frenzy. Taylor and Johnson’s purpose is not to pooh-pooh all claims of sexual misconduct; we know it occurs disturbingly often. My former academic habitat, Baylor University, is in boiling-hot water for alleged failures to punish alleged rapists at a religious institution that until recently wouldn’t even countenance dancing.

As Taylor wrote in the Wall Street Journal, the Obama Department of Education wielded Title IX to force “thousands of school to take an aggressive role in the investigation and punishment of alleged sex crimes on college campuses. Under threat of losing federal funds, almost all schools have willingly complied with a procedural regime that effectively presumes the guilt of every accused student, 99 percent of whom are male. The procedures include a virtual ban on cross-examination of accusers, a rushed process making it hard for an accused student to prepare a defense, and a mandate that those found innocent be subjected to appeals by accusers—a form of double jeopardy.”

The result has been demolition of “due process protections for many innocent (as well as guilty) accused males.”

“Hundreds if not thousands have been falsely branded as rapists and expelled or suspended,” Taylor writes, with no diminution in the number of sexual assaults.

So on we plod into an age shorn of real (as opposed to imagined) barriers against violence and degradation. No one should exalt the 1950s as some lost paradise of dignity and worthwhile human relationships. It was nothing of the kind. Out of the ’50s, it’s worth recalling, the ’60s grew; and out of the ’60s the ’70s; and so on.

However, the 1950s, broadly speaking, nourished different assumptions about human behavior than were to become prevalent in succeeding years. The assumptions operative at the time were those that had prevailed, if with plenty of gaps and lapses, for a long time in American culture.

Views of the male-female relationship changed with the demolition of norms that took place starting in the mid-1960s. There were rules and regulations of a sort: things that were “done,” things that were “not done.” And how, pray, was one to know the difference? Through the public display of those norms; that was how. Parents took a formative hand in the educational process; likewise churches; likewise magazines and movies; likewise colleges.

Colleges! That brings to mind the state of things on campus back in ye olden time. There were—gasp!—separate dorms for men and women. There were dorm curfews. There was far less of the casual intermingling between men and women that naturally brings about lust. This was because the heads of colleges, by training and experience, understood lust: how it was manufactured and how it was kept on a low fire in the interest of academic attainment; basically, how to maintain good and civilized relationships among hot young students. And so you had rules: written and unspoken. So you had norms.

Before they went away, you had them, under the clamor for self-expression and destruction of authority that marked the age of the counterculture.

A logical first step toward ending the rape crisis would be the return to sexual segregation in sleeping quarters. Think that’s going to happen? The painful, deliberate restoration of good teaching, at home and everywhere else—along with the broader acceptance of such ideals as duty—is likely all we have to work with. But it beats federal power, especially when wielded against the juridical protections long seen as basic to a free society. The rape of freedom may prove the true crisis of our age.