A Tribute to Congressman Walter Jones 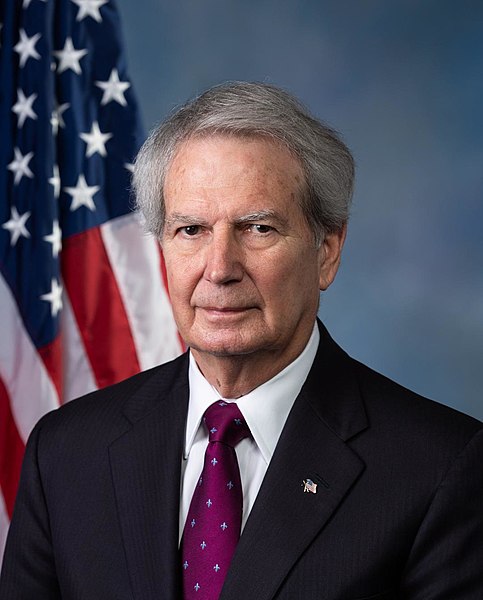 I just retired after serving 30 years in the U.S. House of Representatives and 16 years before that as a lawyer and Judge.

Of all the great men and women with whom I have worked during my career, Walter Jones was one of the best.

There is greater turnover in elective office than ever before, and I served with almost 1500 other Members of the House during my years there.

Walter was once rated as the kindest man in Congress, and he certainly was that to me.

He and I often sat together on the Floor of the House and talked over our votes.

Many times we were among only three or four other Republicans voting the way we did.

But make no mistake about it: Walter had not become a liberal by any stretch.  It was really because he and I were more conservative than our leadership.

Once when Rep. Tom Delay of Texas was the most powerful Republican, he told me I shouldn’t vote against some of the appropriations bills, because he said, “These are Republican bills now.”

I said, “Yes, Tom, but you’re spending more than the Democrats did.”  We disappointed our base by not doing more to curb federal spending.

But Walter was the ultimate fiscal conservative.  He was the only Republican who voted against the Trump tax cut because he knew it was going to increase our deficits.

And he was horrified by the trillions we have wasted on very unnecessary wars in the Middle East.

I was one of six Republicans who voted against going to war in Iraq and the only one left in the House when I retired.

Walter told me many times how much he regretted voting for that war.

But he more than made up for it by sending thousands of letters of condolence to family members who lost loved ones in Iraq and becoming the leader and most outspoken member of the very small band of anti-war Republicans.

Once again, it was not because he had gone left.  It was simply that he did not believe the U.S. should be the policeman of the world or that we should keep giving mega billions to defense contractors.  He was a conservative.

He never forgot where he came from and loved Farmville and Eastern North Carolina.  He never became part of the Washington social set.